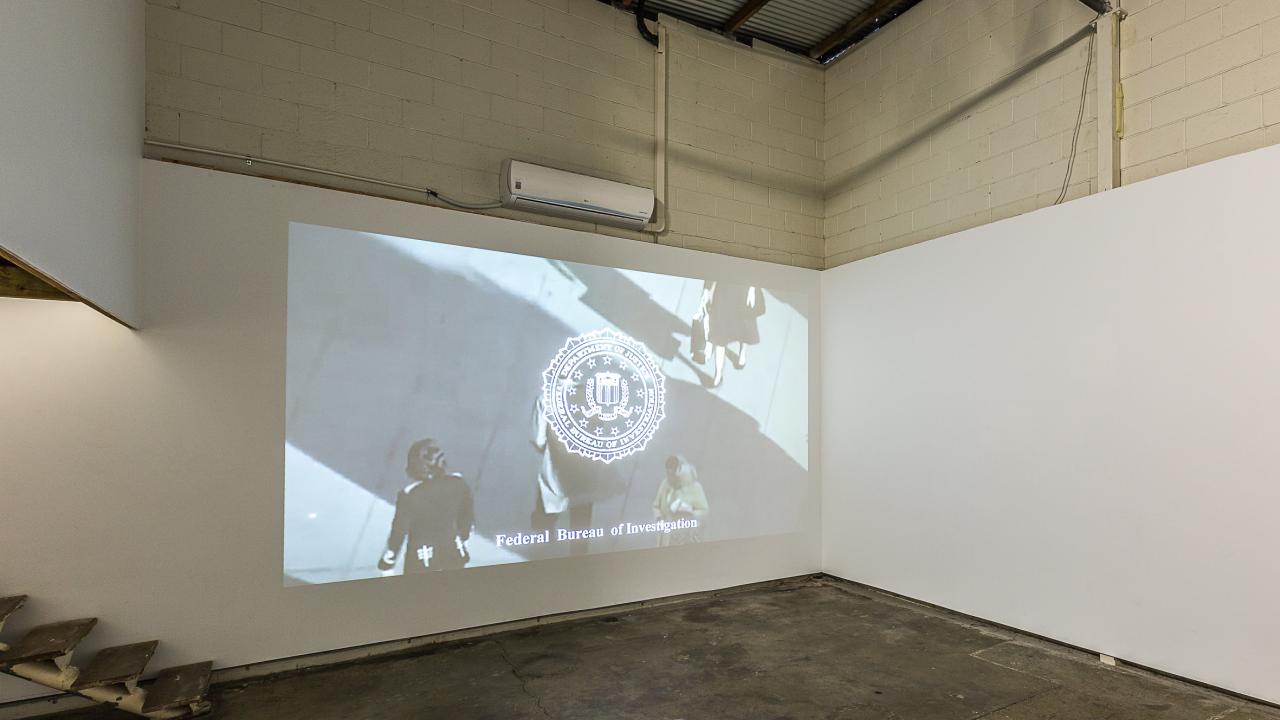 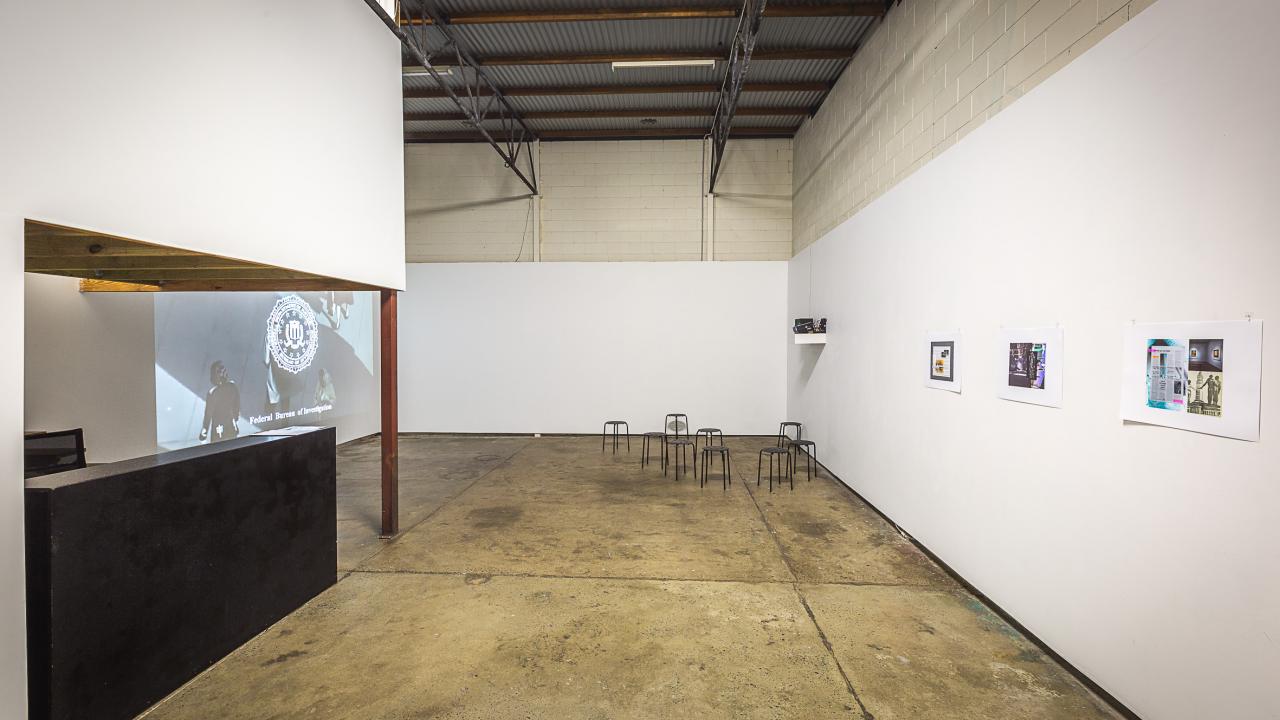 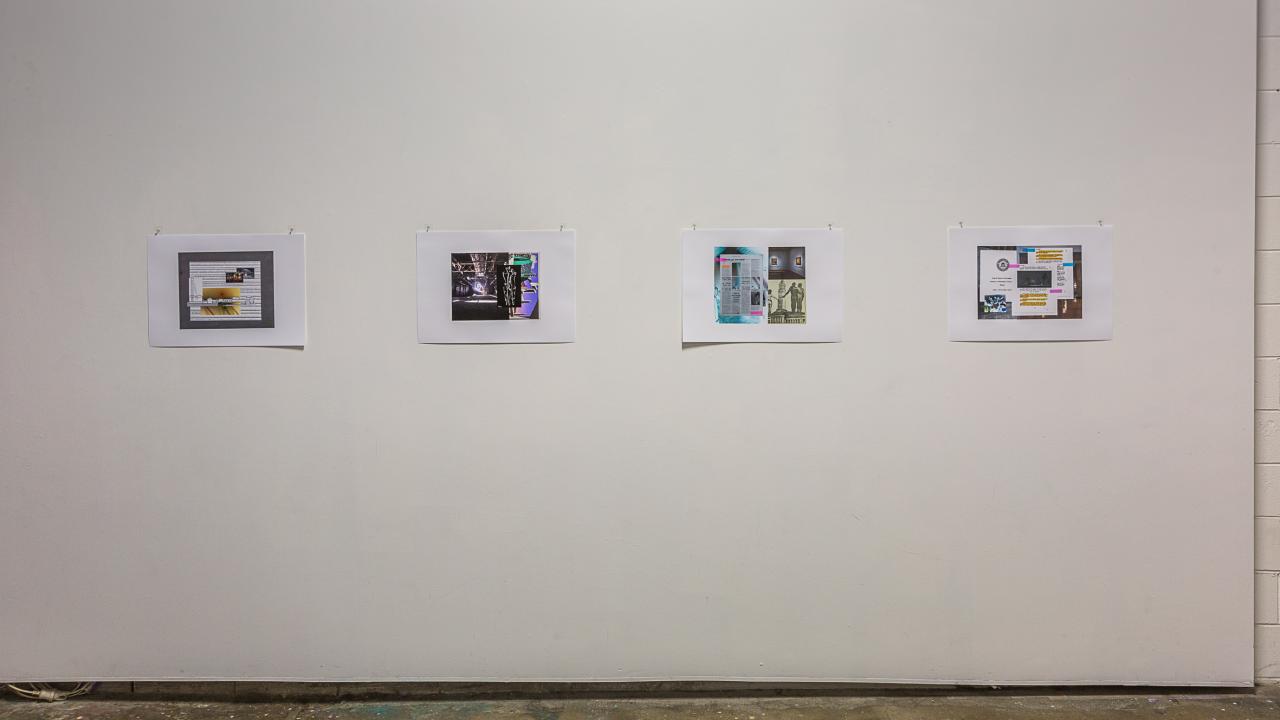 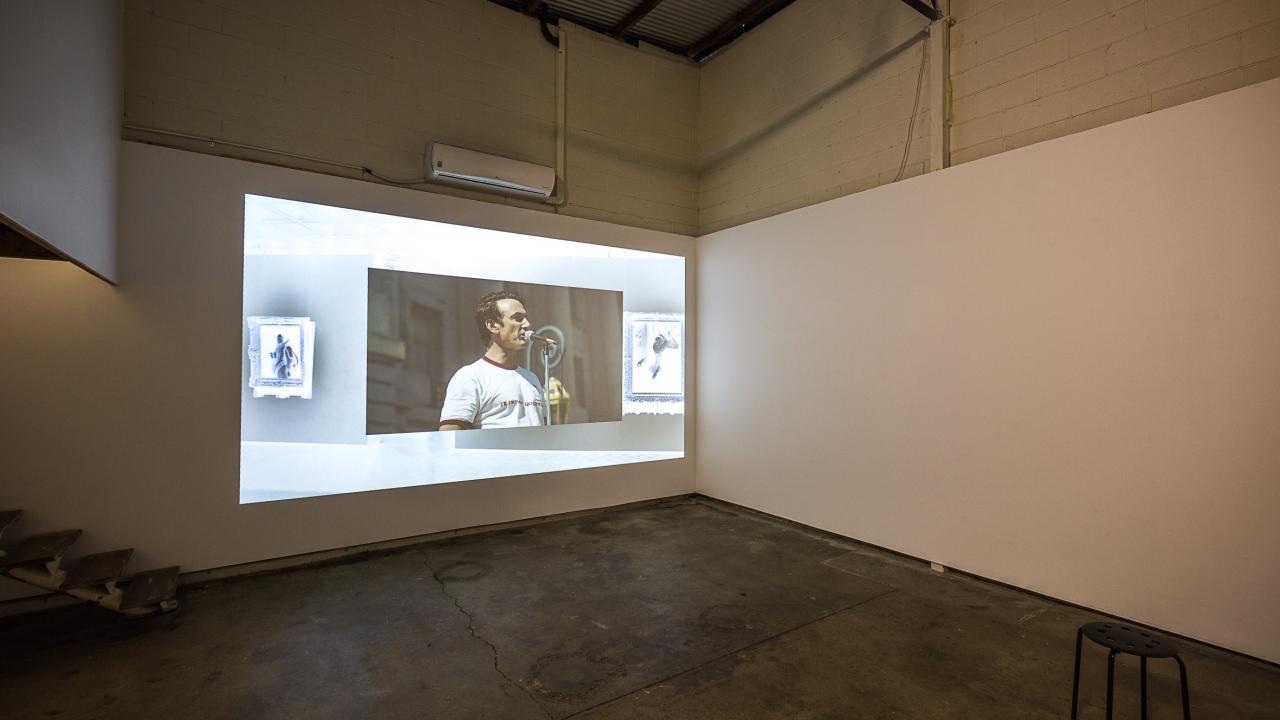 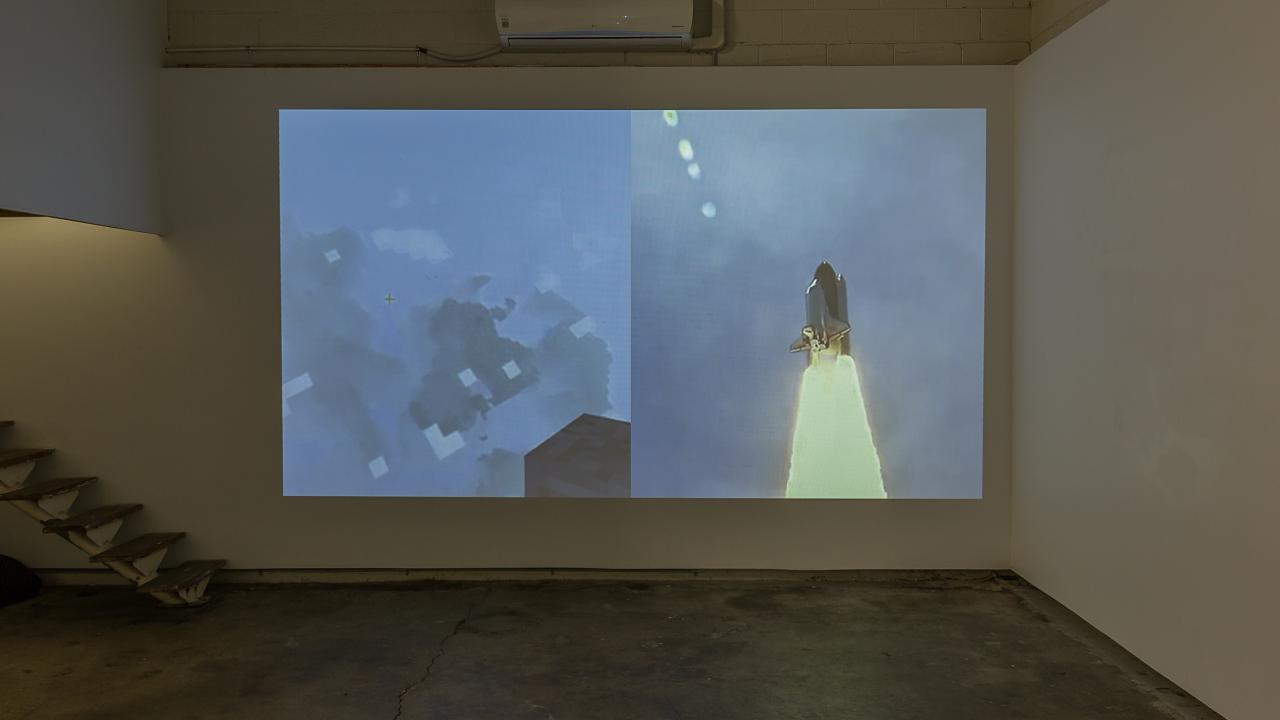 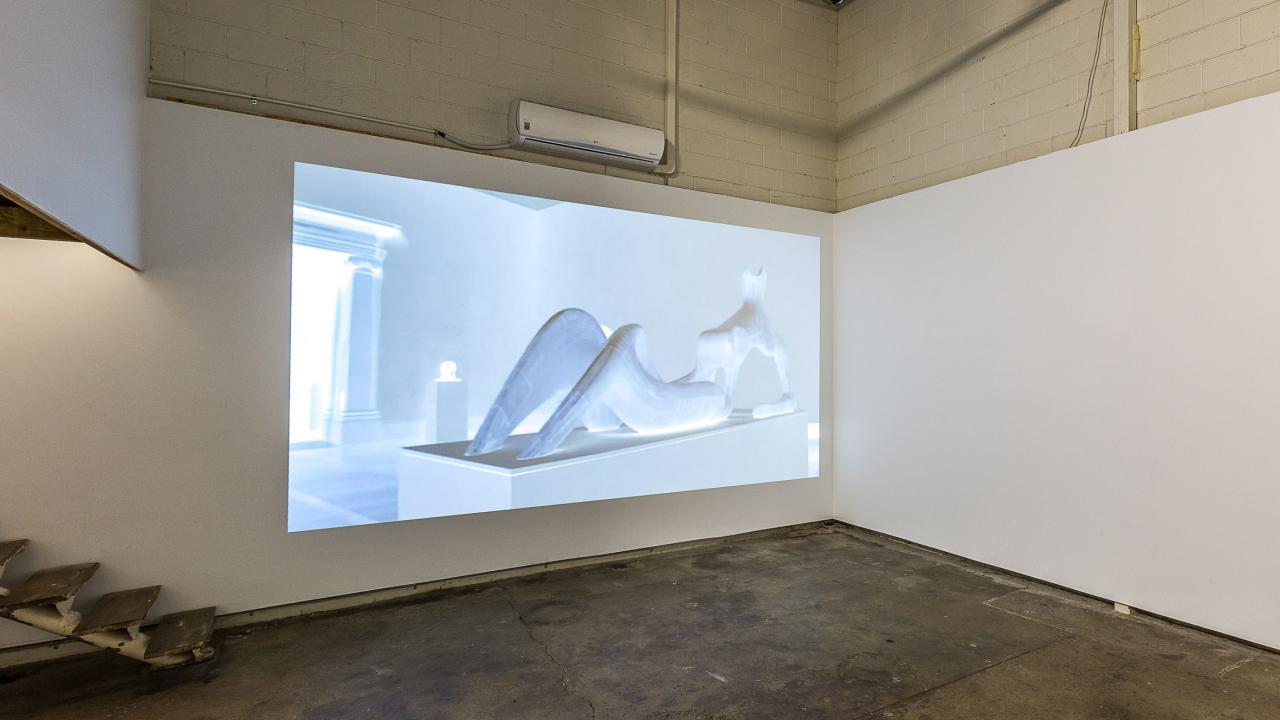 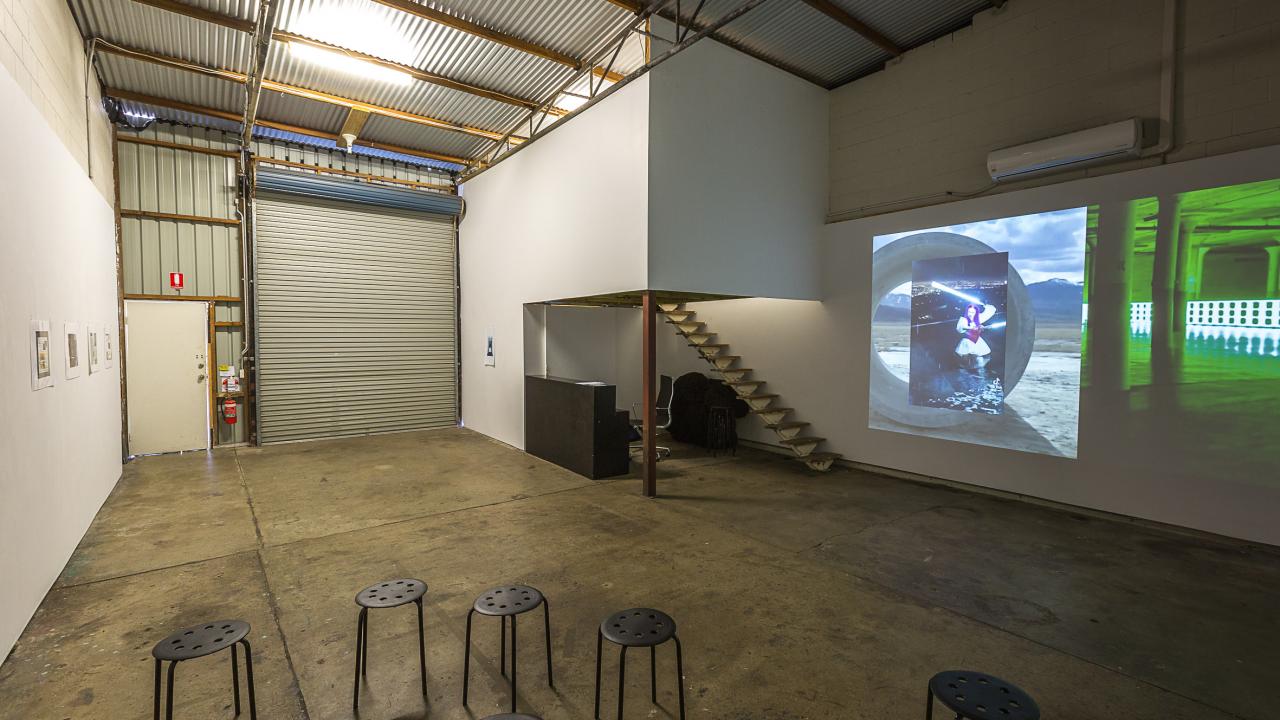 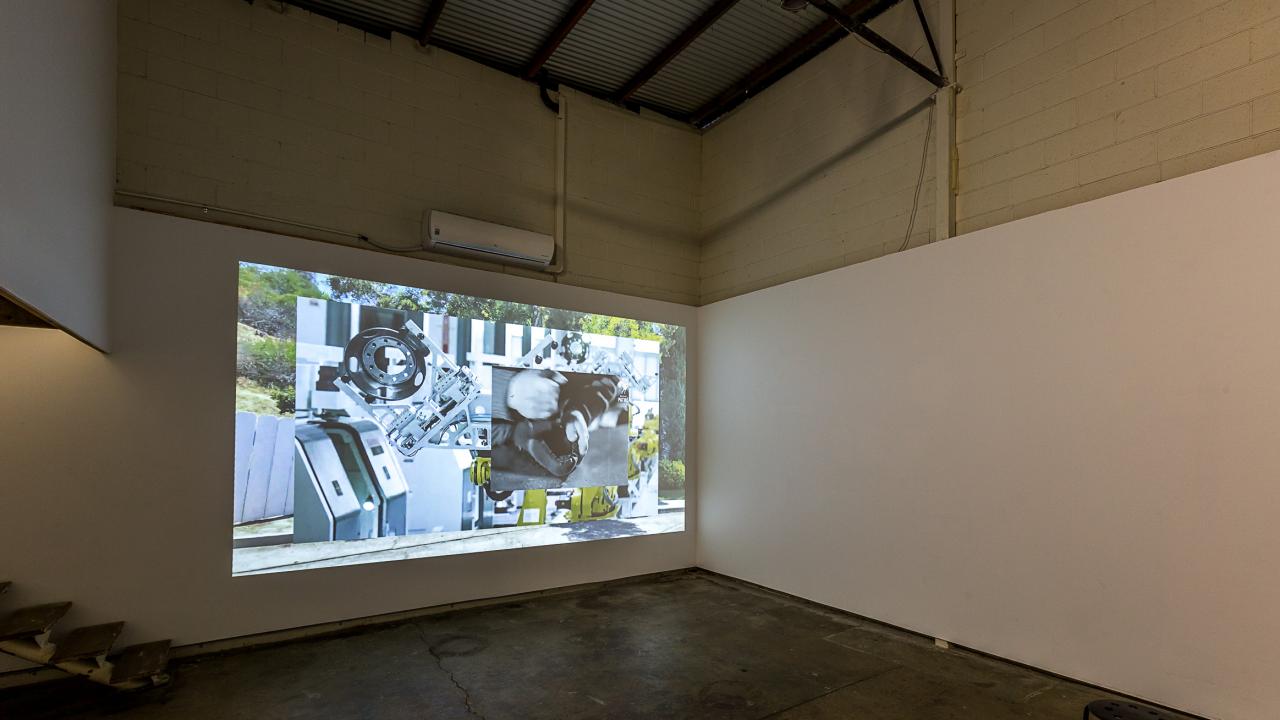 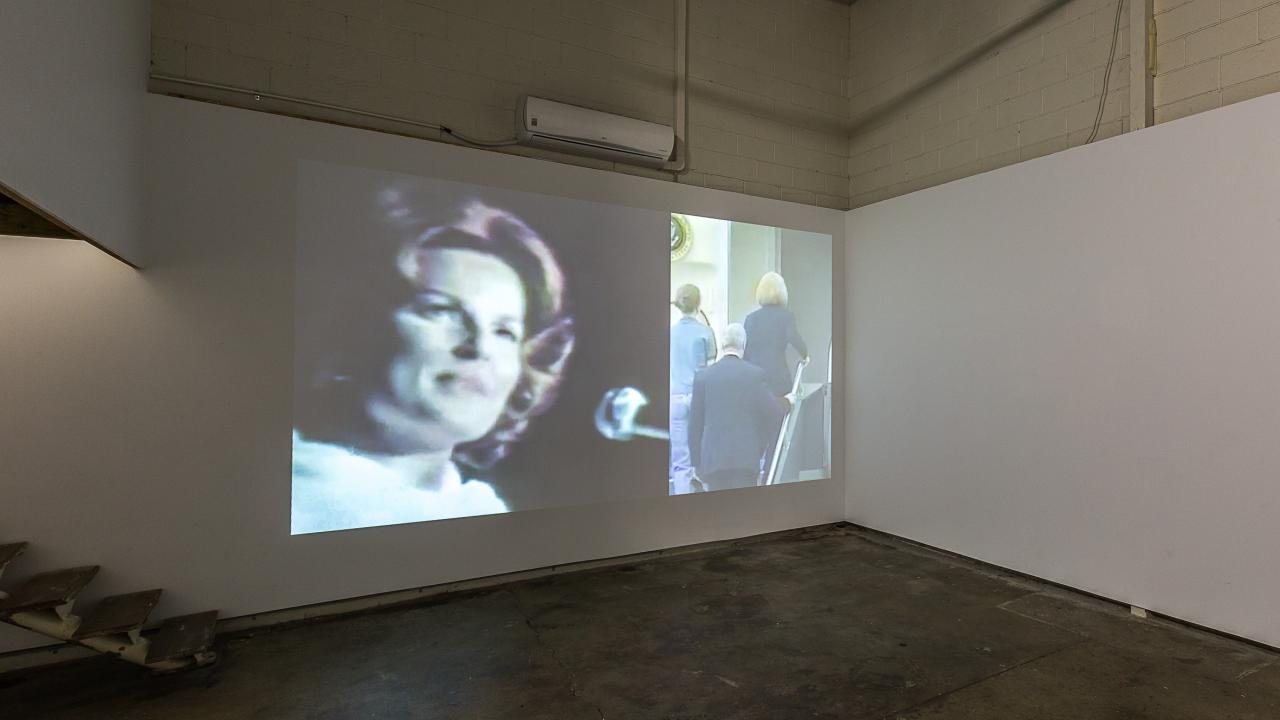 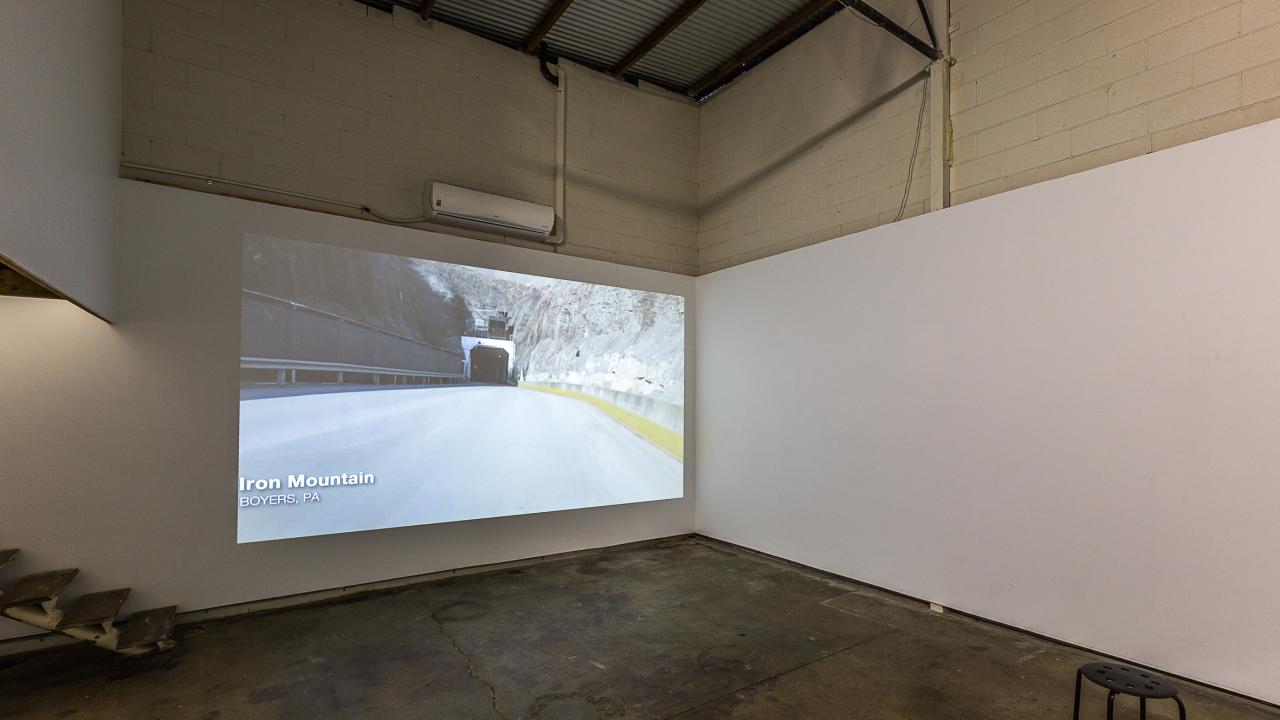 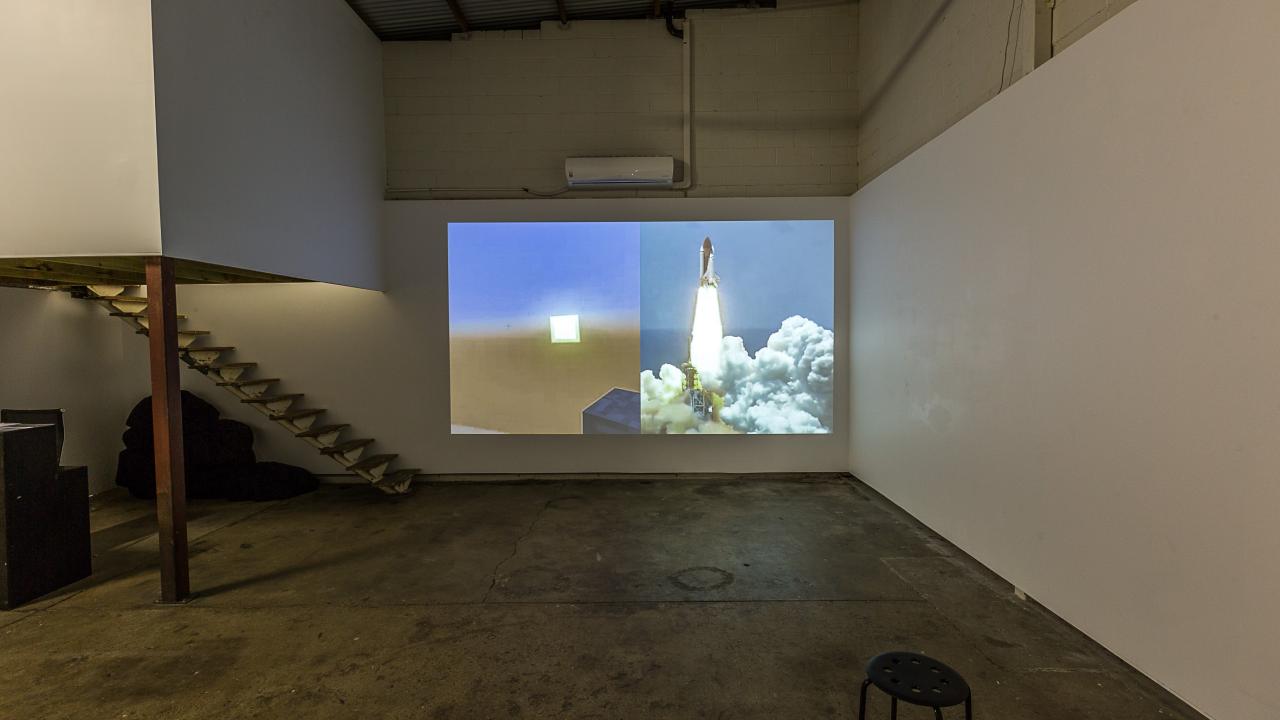 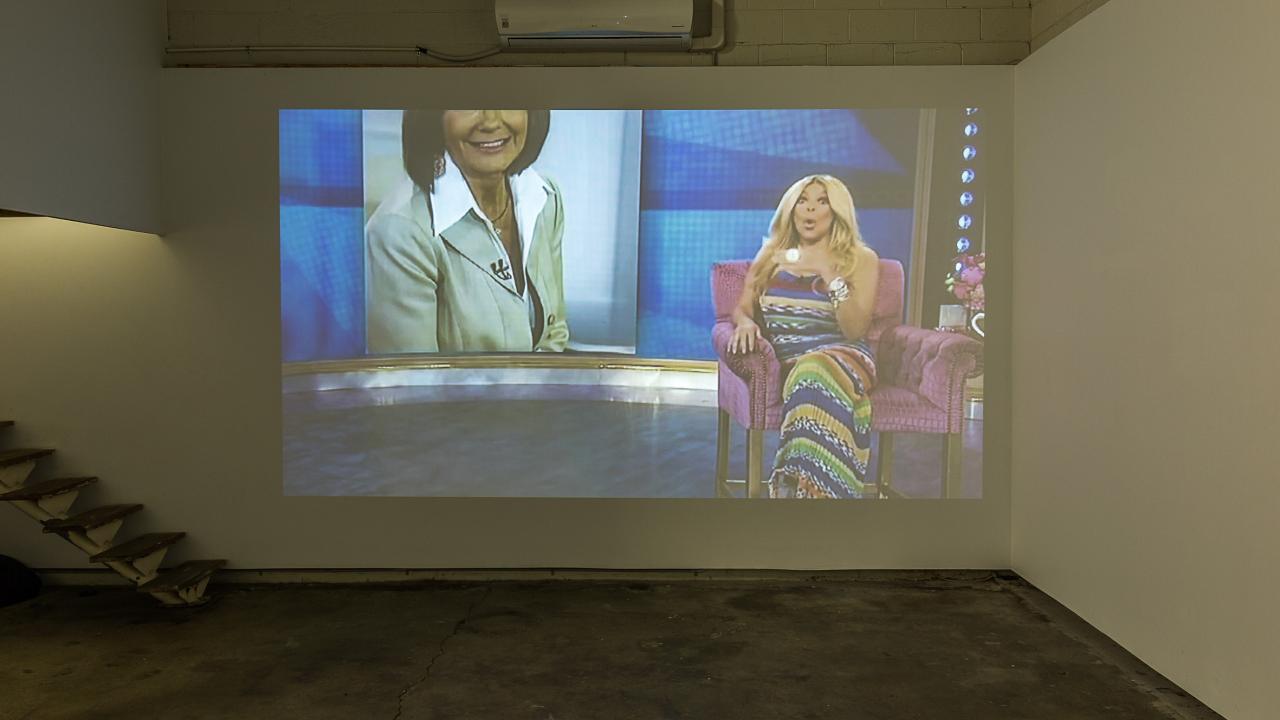 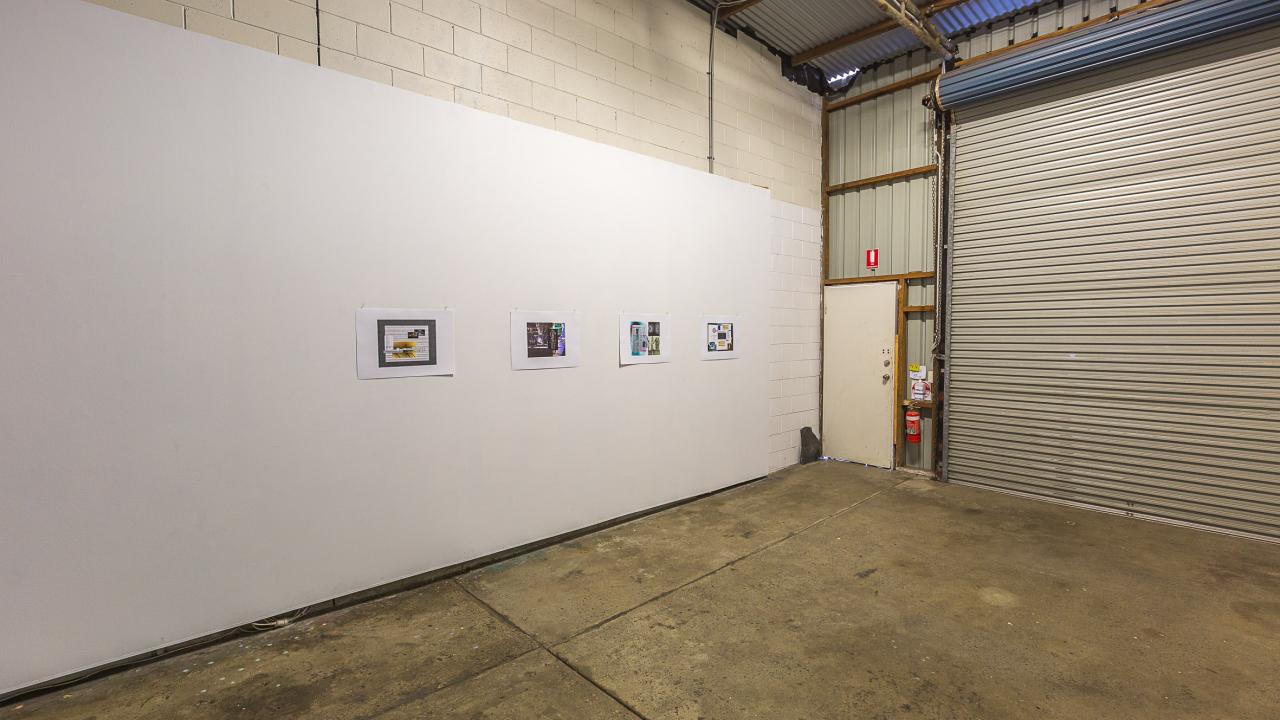 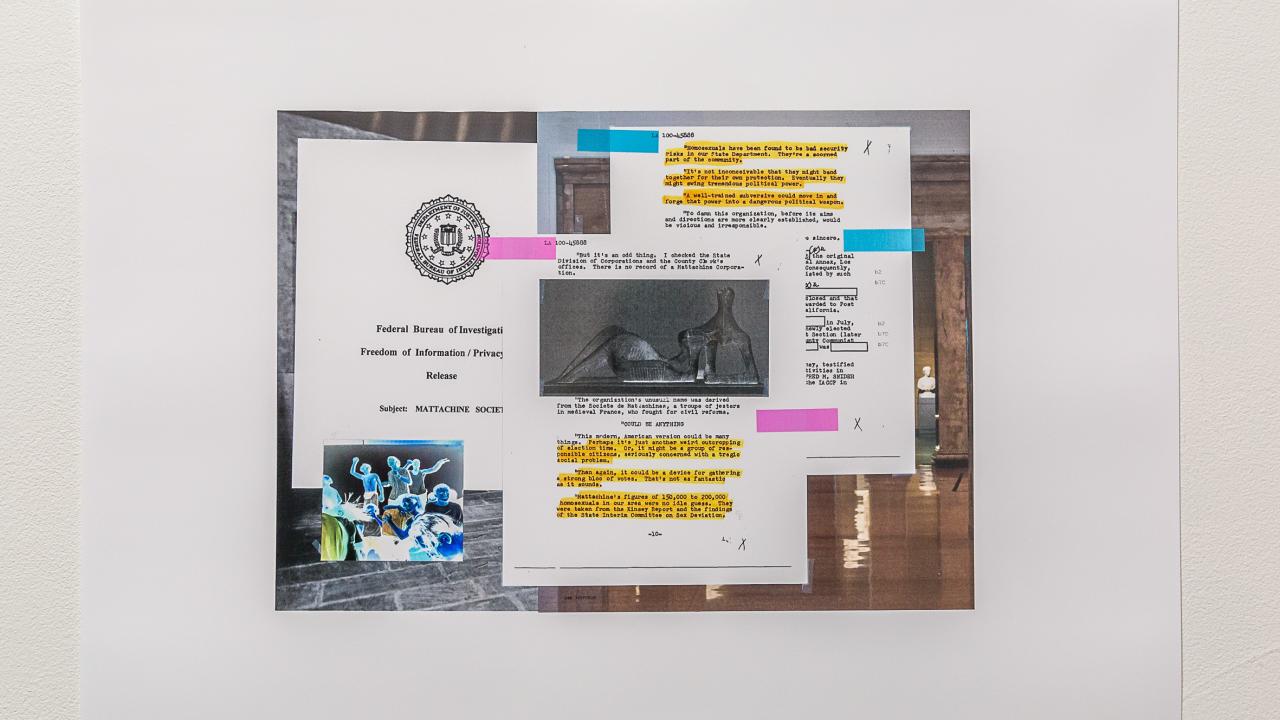 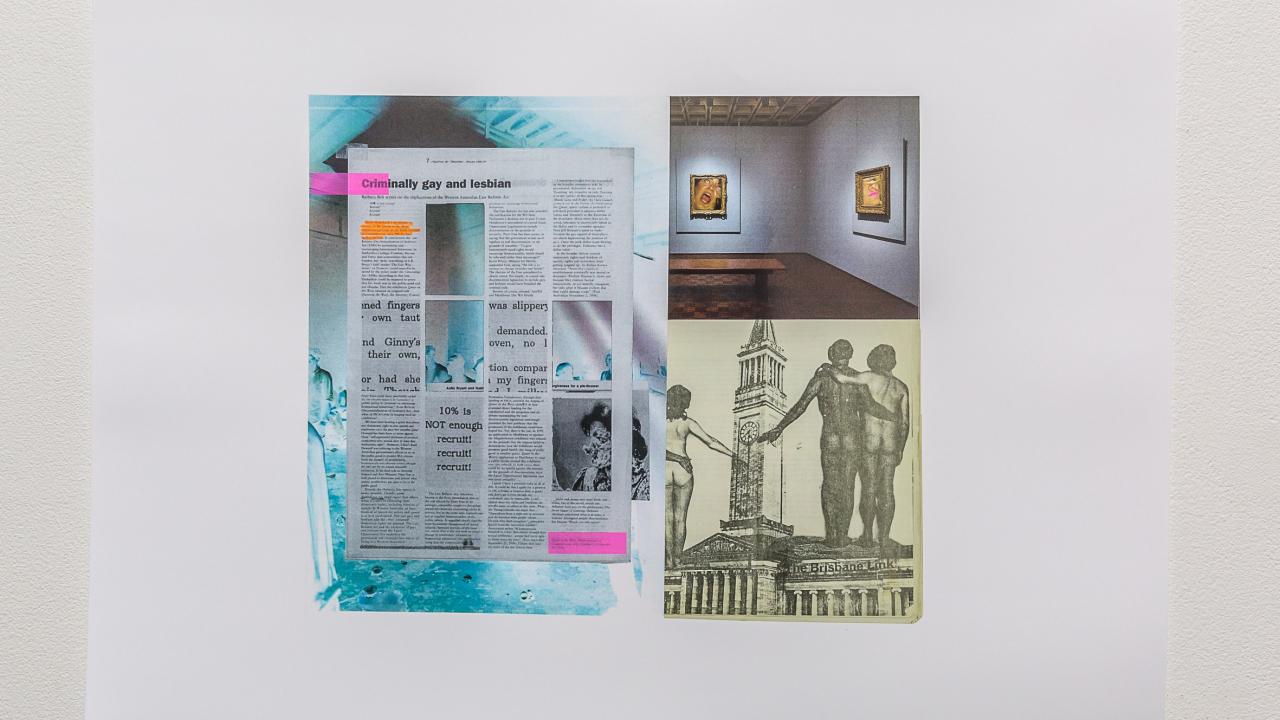 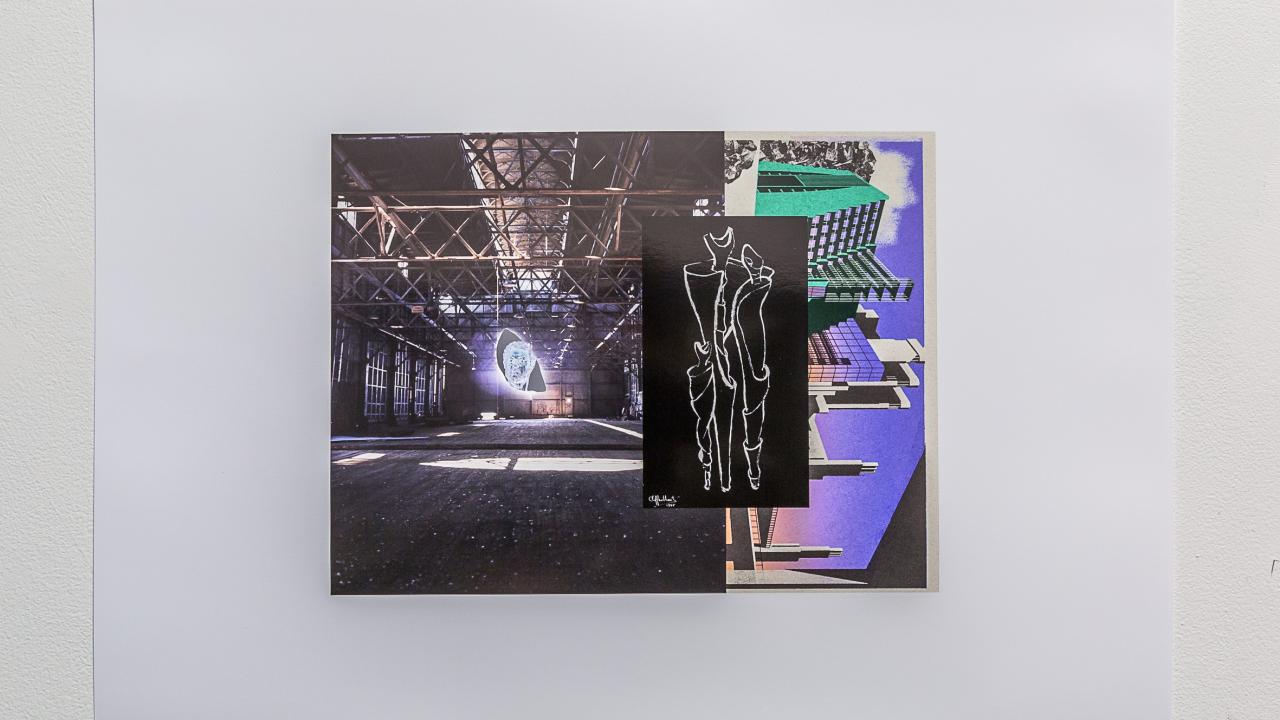 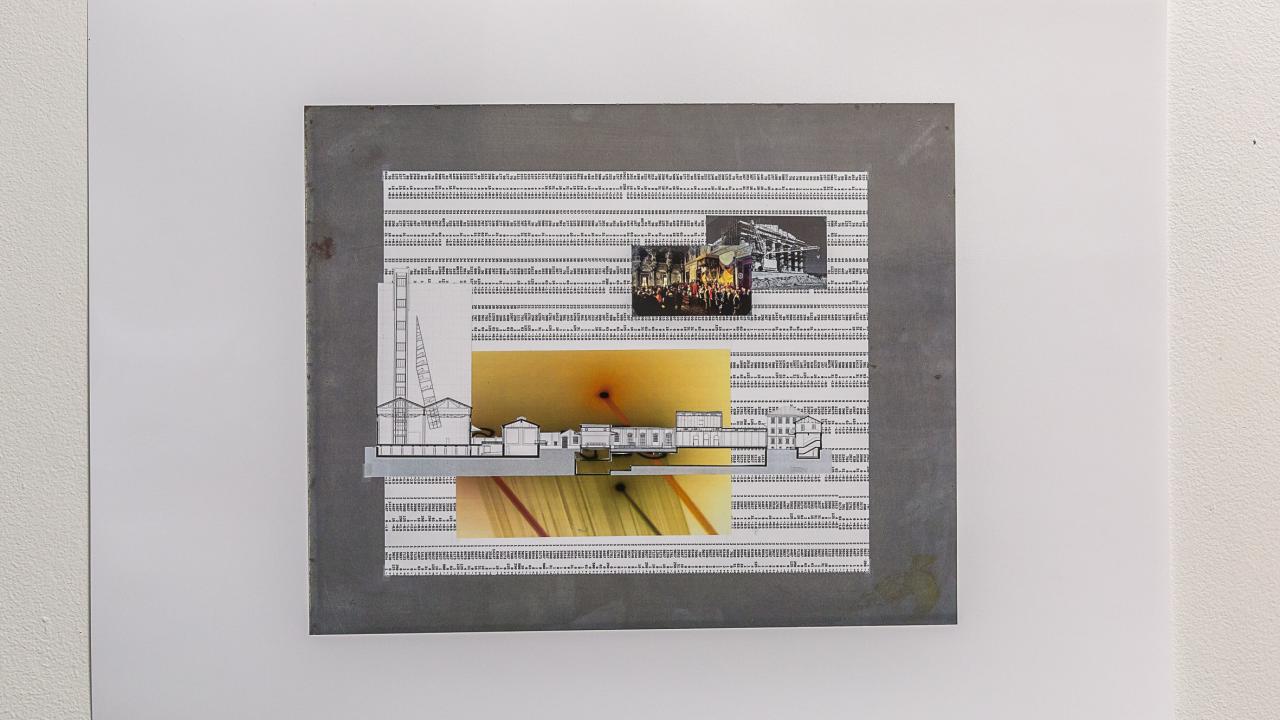 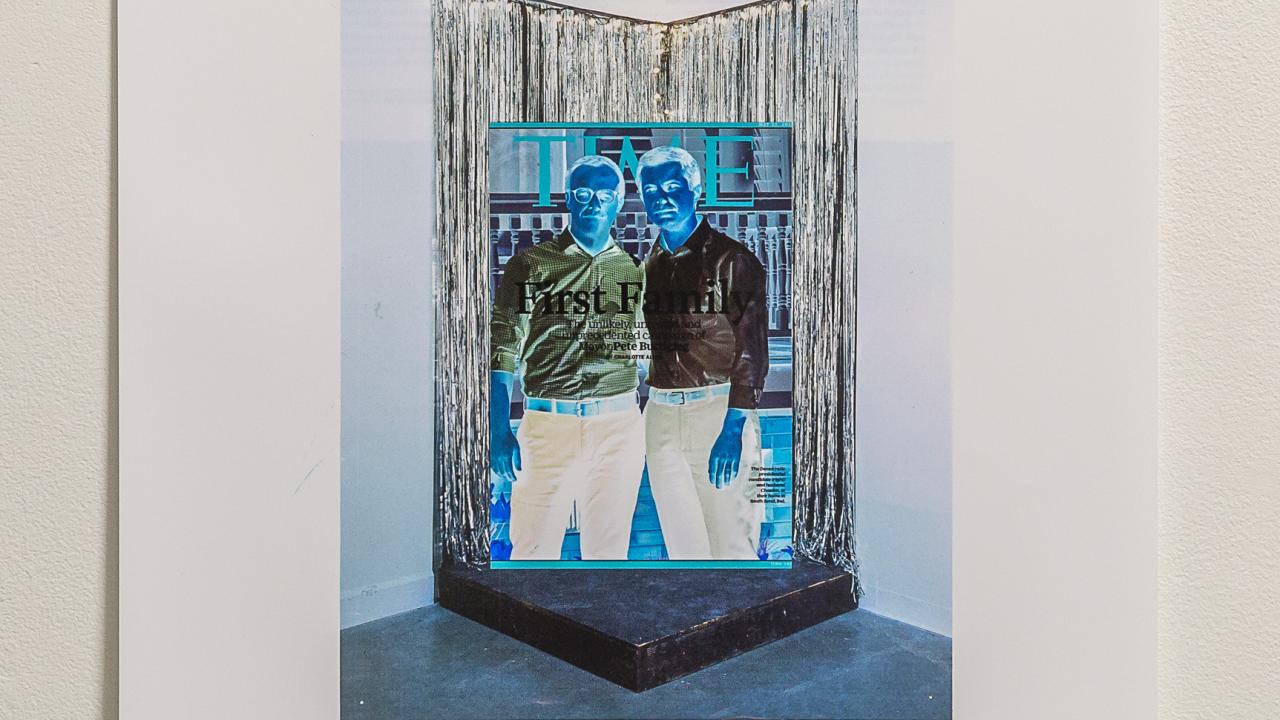 Conceived as the second film in CALLUM’s FILM ARCHIVES trilogy, this new video work continues CALLUM’s interest in the re-articulation of history, conceiving the past in new ways that challenge typical forms of historiography. This project reconstructs specifically the history of queer organisations and societies, to consider how conservative politics has perversely shaped their trajectories. The project questions who the future is built for and how the ideological structures that prop it up can be critiqued.

THE GAY AGENDA stems from CALLUM’s research into the Mattachine Society, the first gay rights organisation in America. The Mattachine Society was founded by three Marxist communists in Los Angeles and its legacy paved the way for many LGBTQIA+ organisations around the world. After three years the founding members were kicked out of the organisation due to their ties with the USA Communist Party, in an attempt to make the Society’s agenda more palatable for the community. This video initially starts in a documentary format, quickly descending into fictive and speculative freefall. THE GAY AGENDA considers the intricate and complicated political forces that shaped the course of gay rights organisations, especially in regards to its normalisation, de-sexualsation and attachments to capitalism.

THE GAY AGENDA considers how temporalities of modern family life were invented by the conservative right and in turn weaponised as an exclusionary force against multiple minority groups. The project complicates the legacy of gay rights movments and considers how they have been shaped by these forces. Presented as an alternative reality, the work narratively suggests that a gay underground conspiracy does in fact exist and is plotting an extreme escape from Earth’s impending collapse.

CALLUM’s work explores how queer time theory can be applied to video and collage-based work to create temporal junctures that critique dominant forms of remembrance that do not cater to the complexities or perceived ‘truth’ of the past. THE GAY AGENDA examines Lee Edelman’s controversial text No Future: Queer Theory and the Death Drive, pushing Edelman’s argument for radical queer anti-futurity to its extreme. In the book, Edelman argued that politics is structured by the family and that queerness should radically reject the future. Not to be taken as a serious proposal, THE GAY AGENDA instead generates an alternative reality to contemplate the relationship between past, present and future.

CALLUM MCGRATH produces research-driven video, sculpture, text, installation, sound and images that reimagine institutionalised aesthetics of remembrance, memorials and historiography. His practice layers queer art and historical references to break with conventions of linear archives. Working against the grain of hetero-centric notions of time, his work negotiates a complex net of queer history.