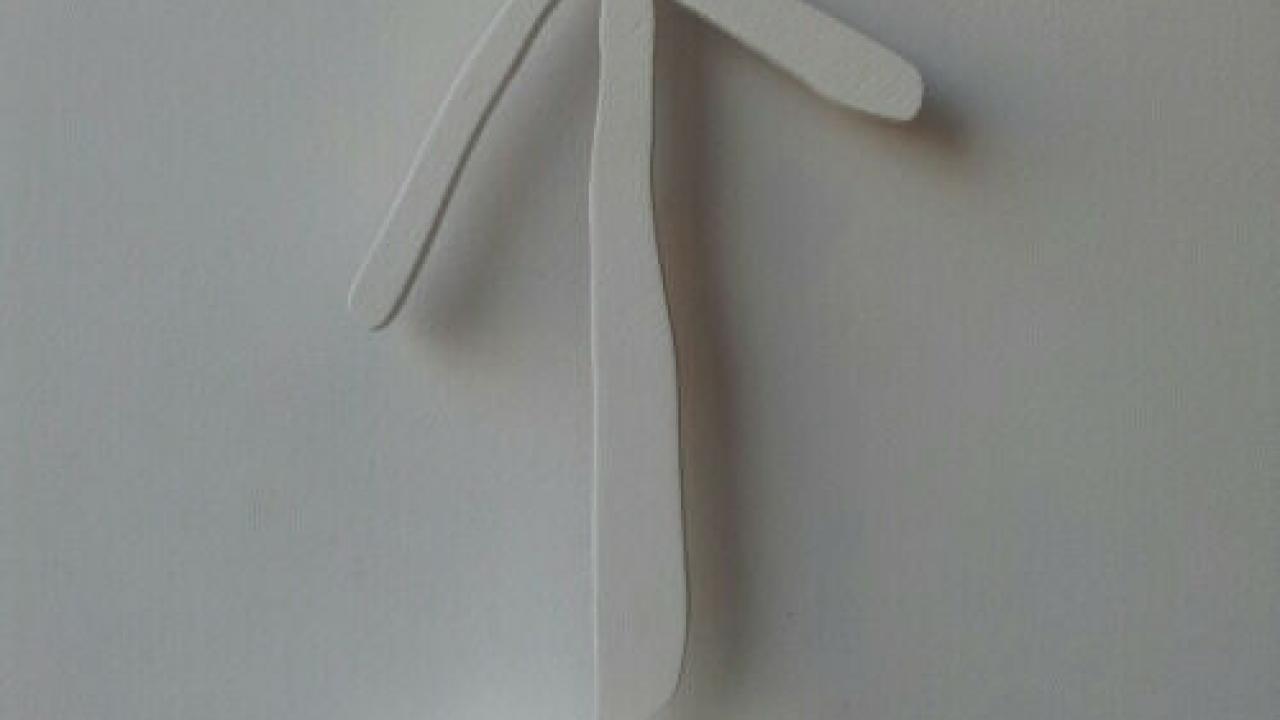 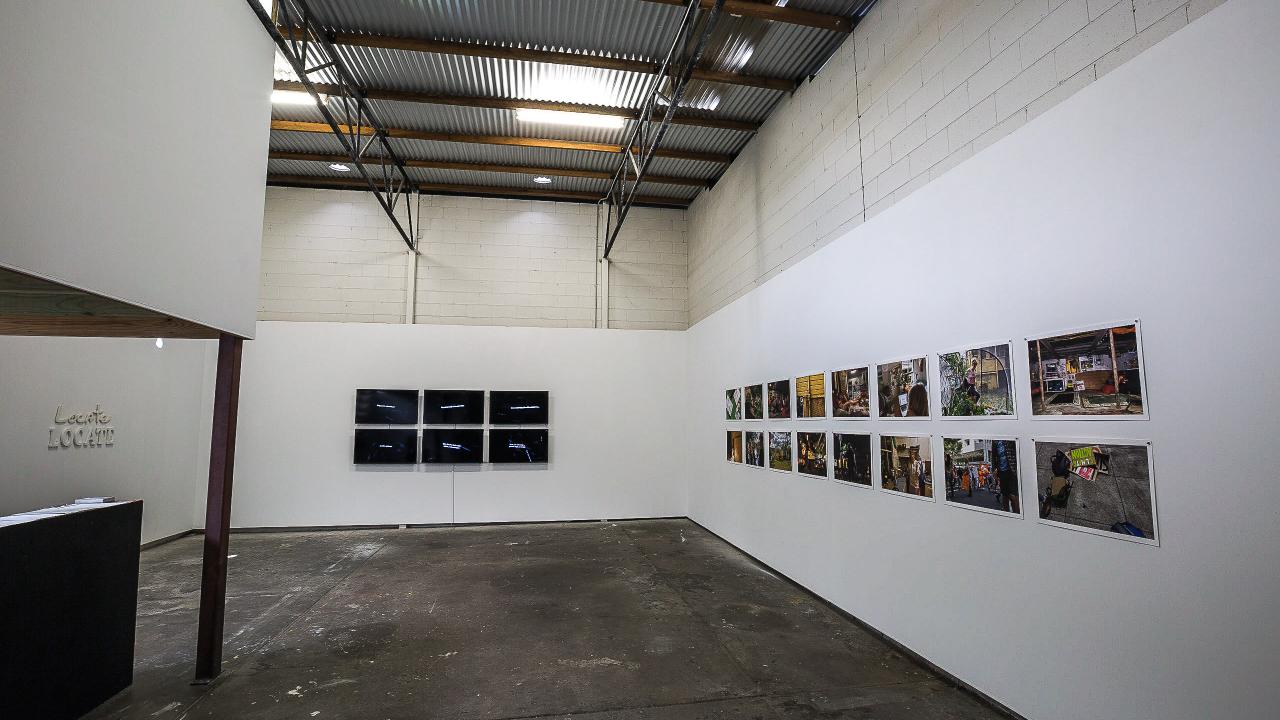 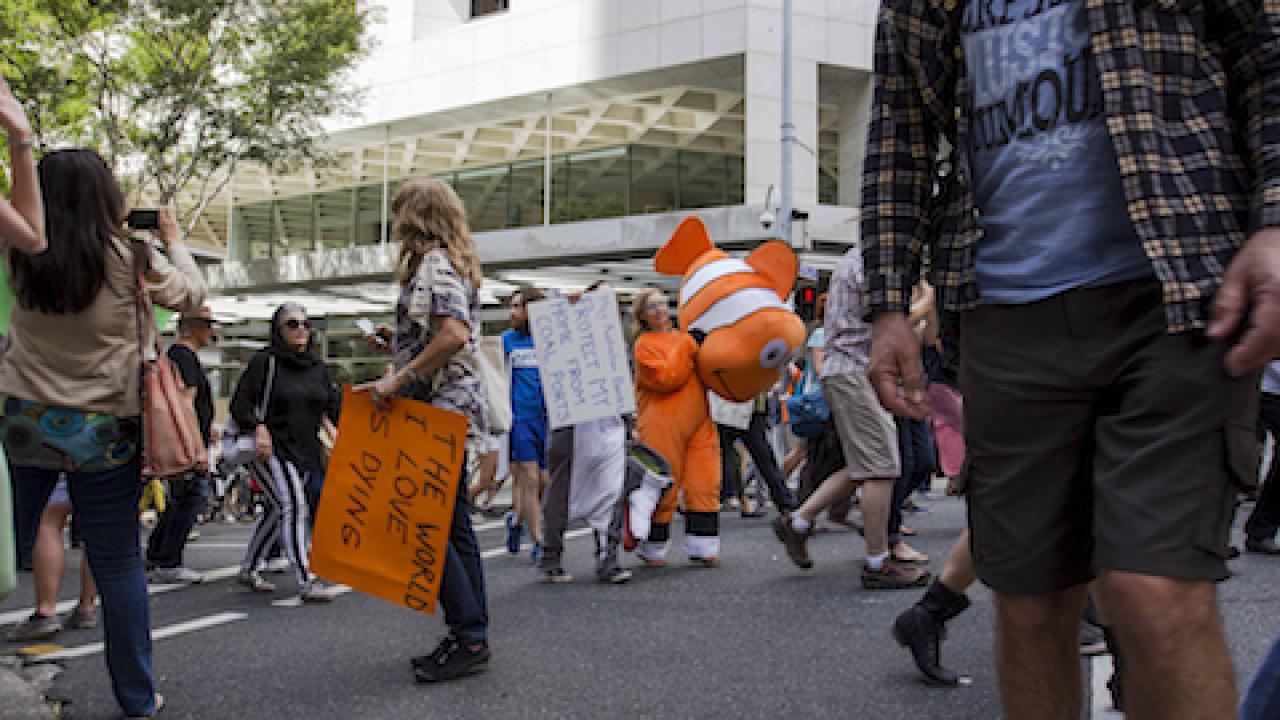 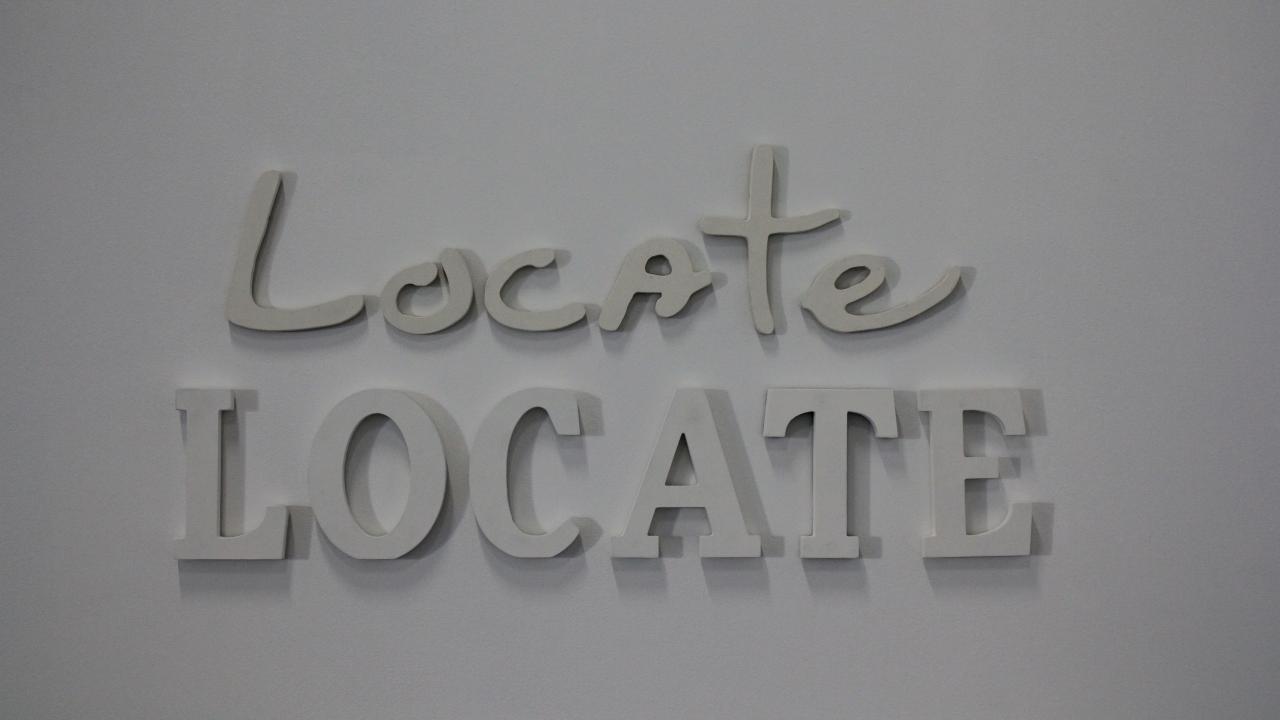 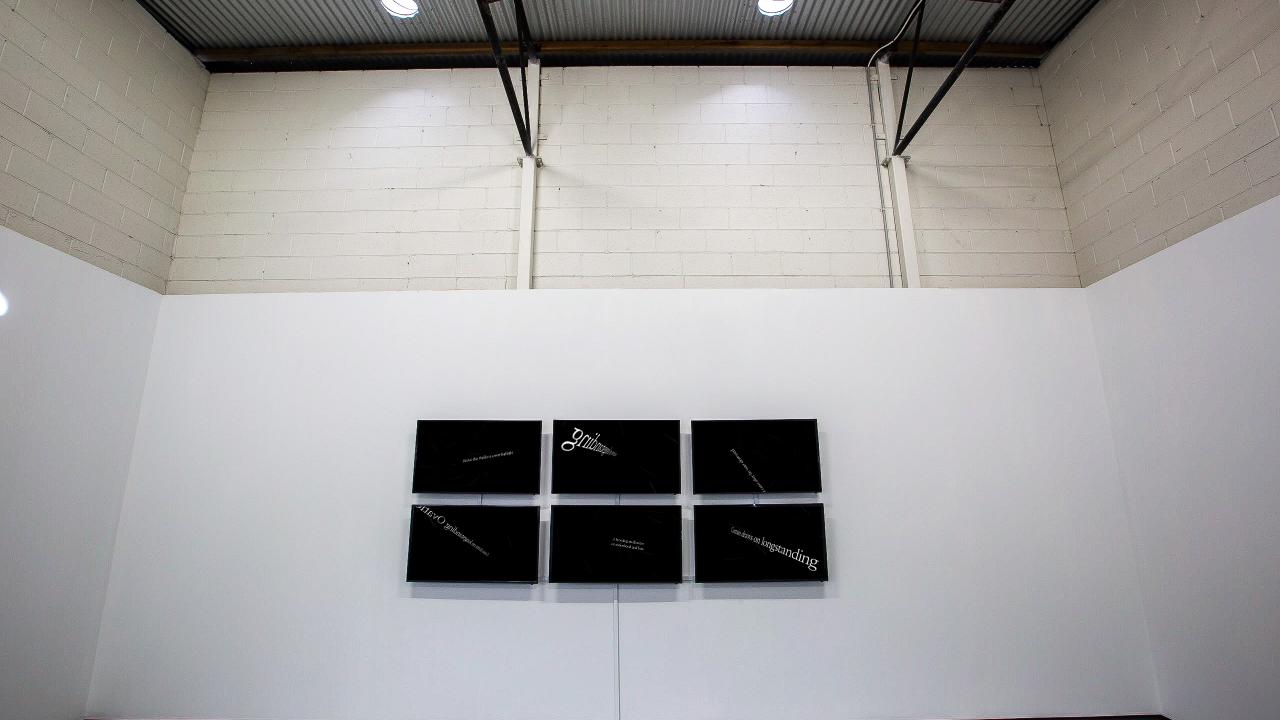 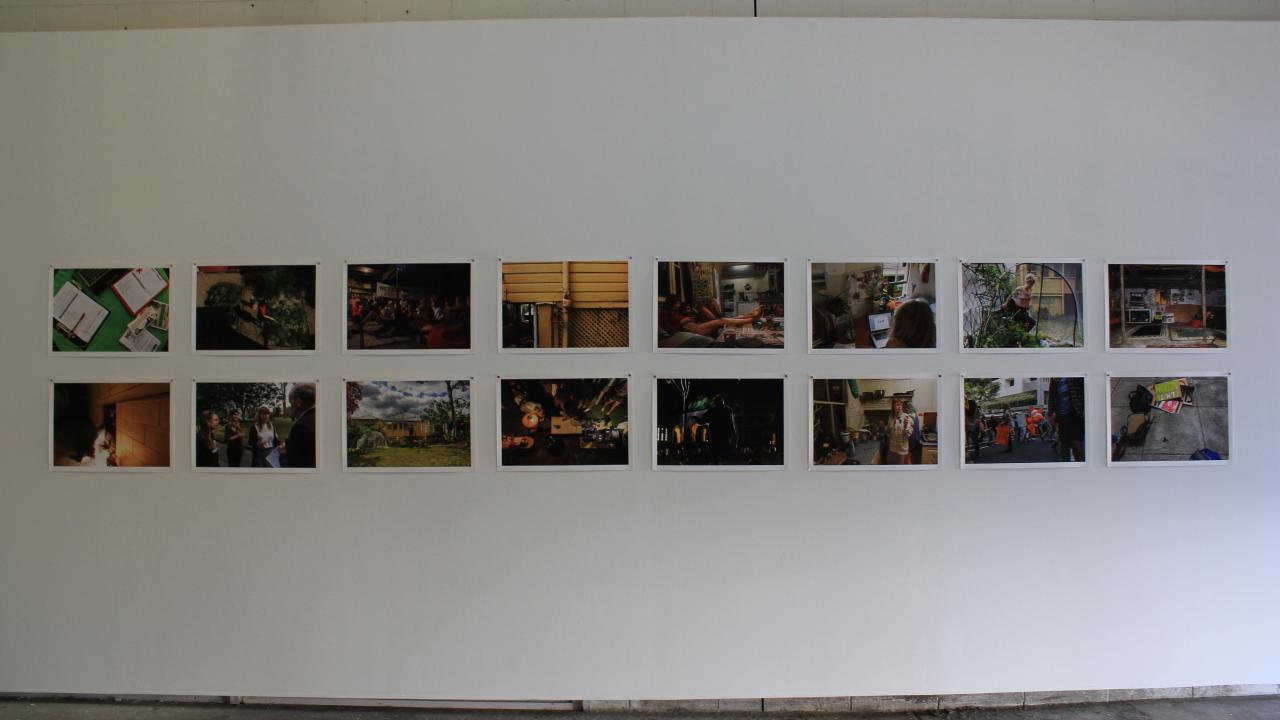 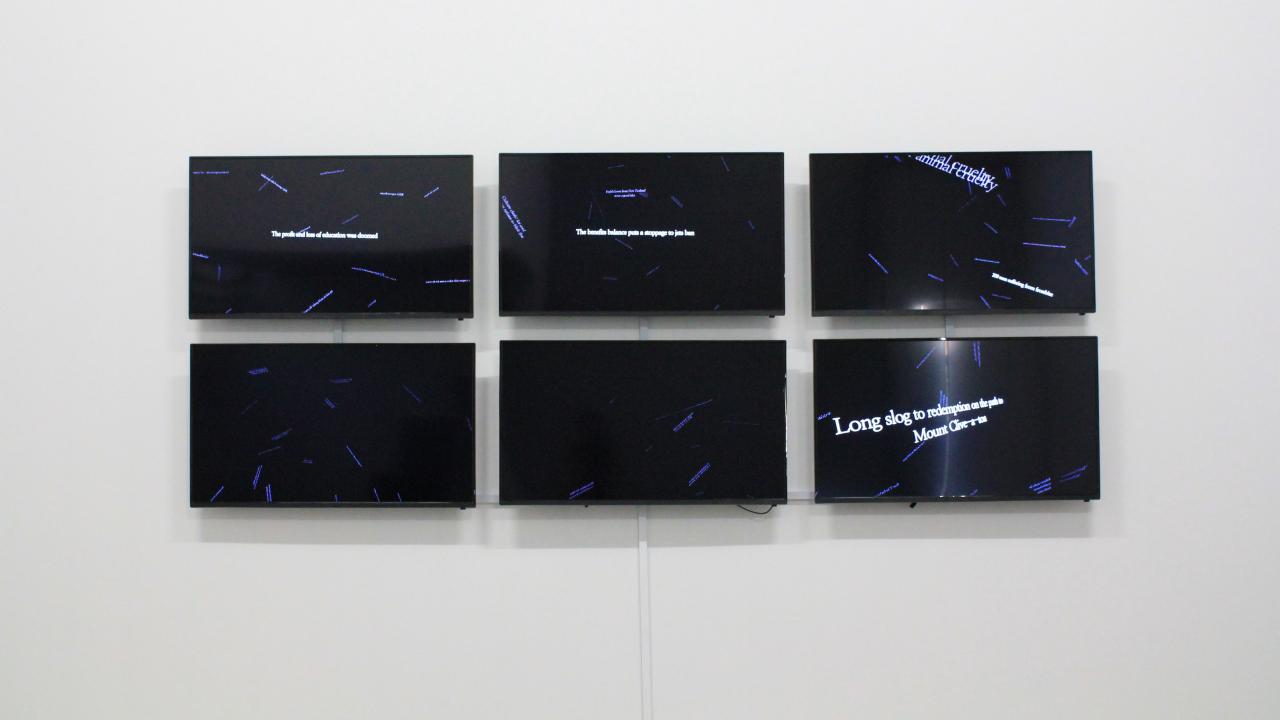 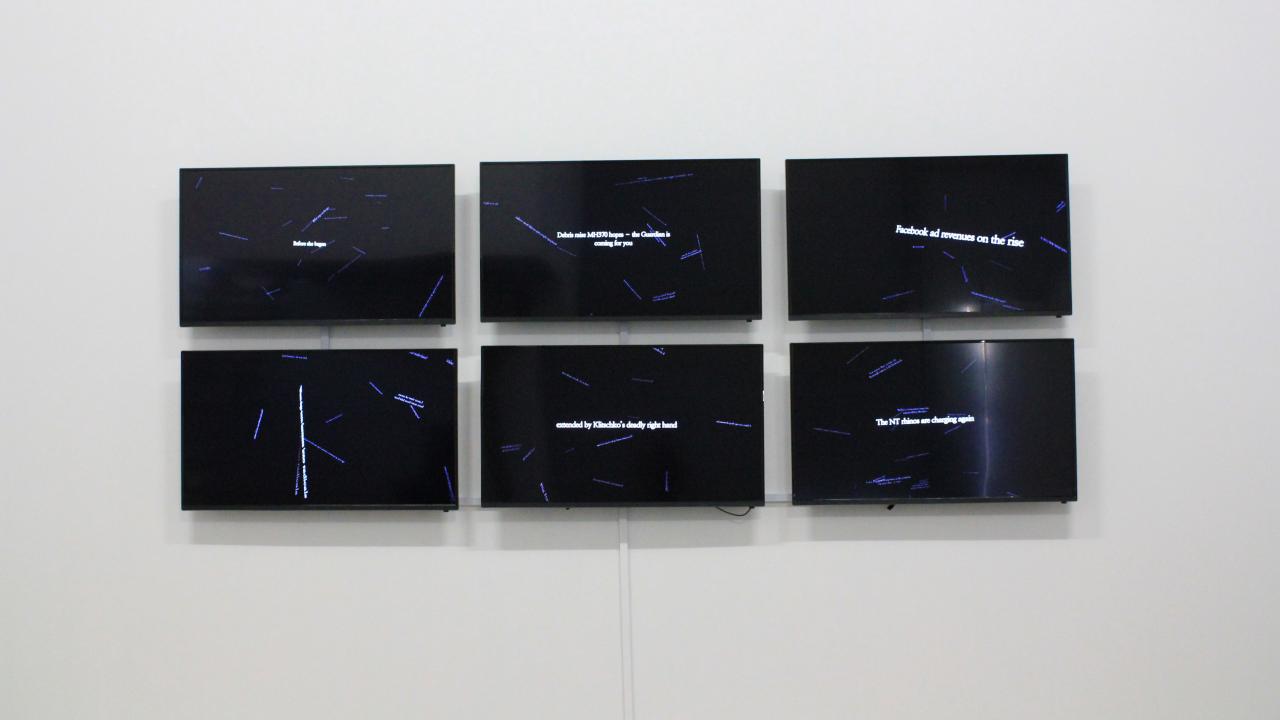 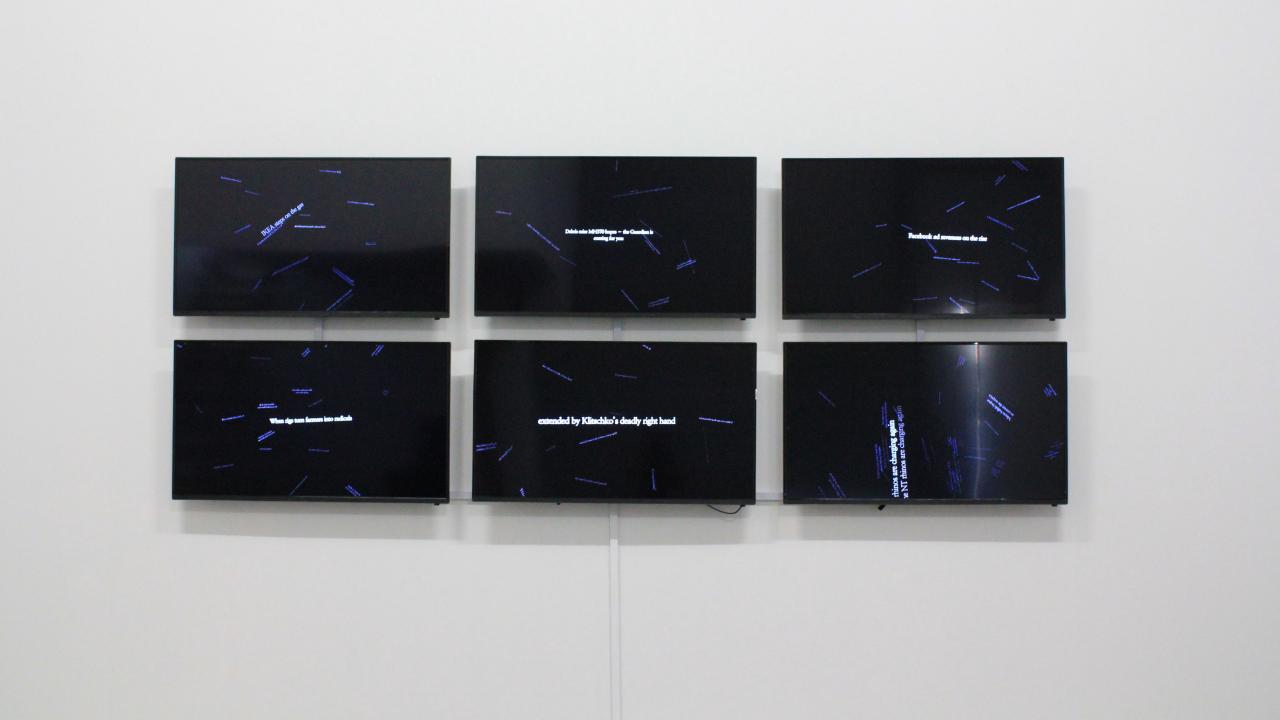 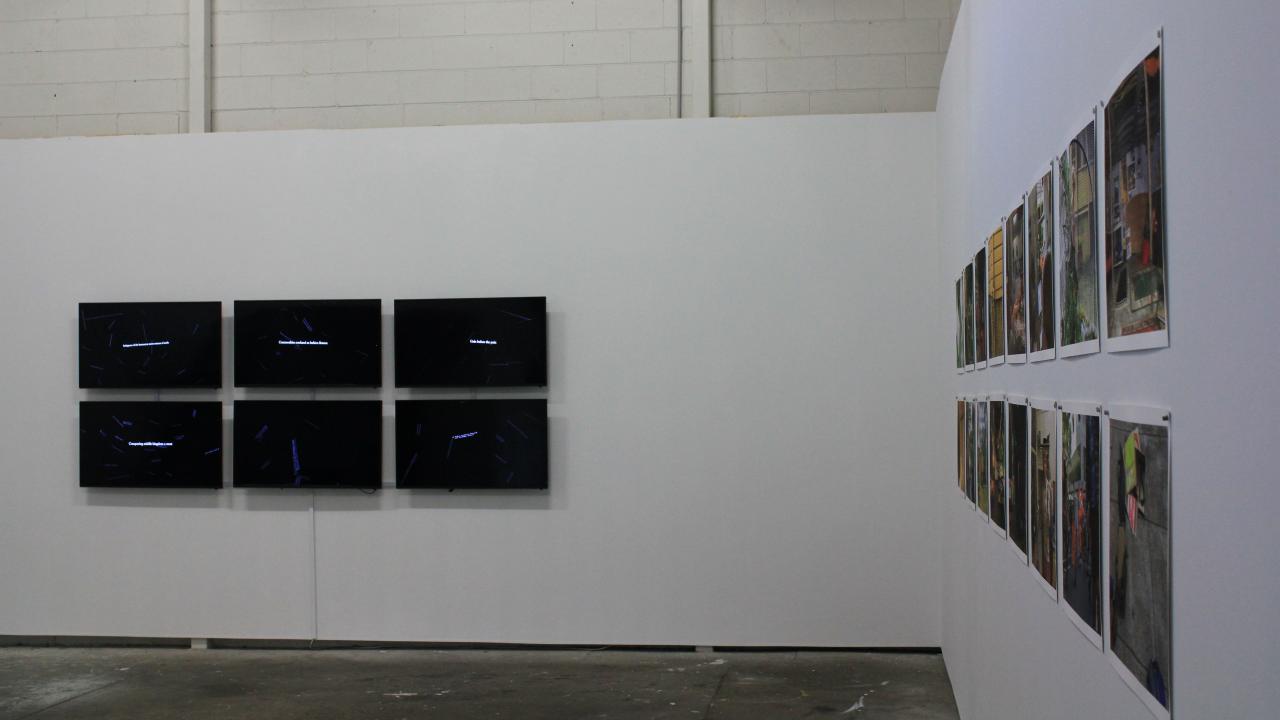 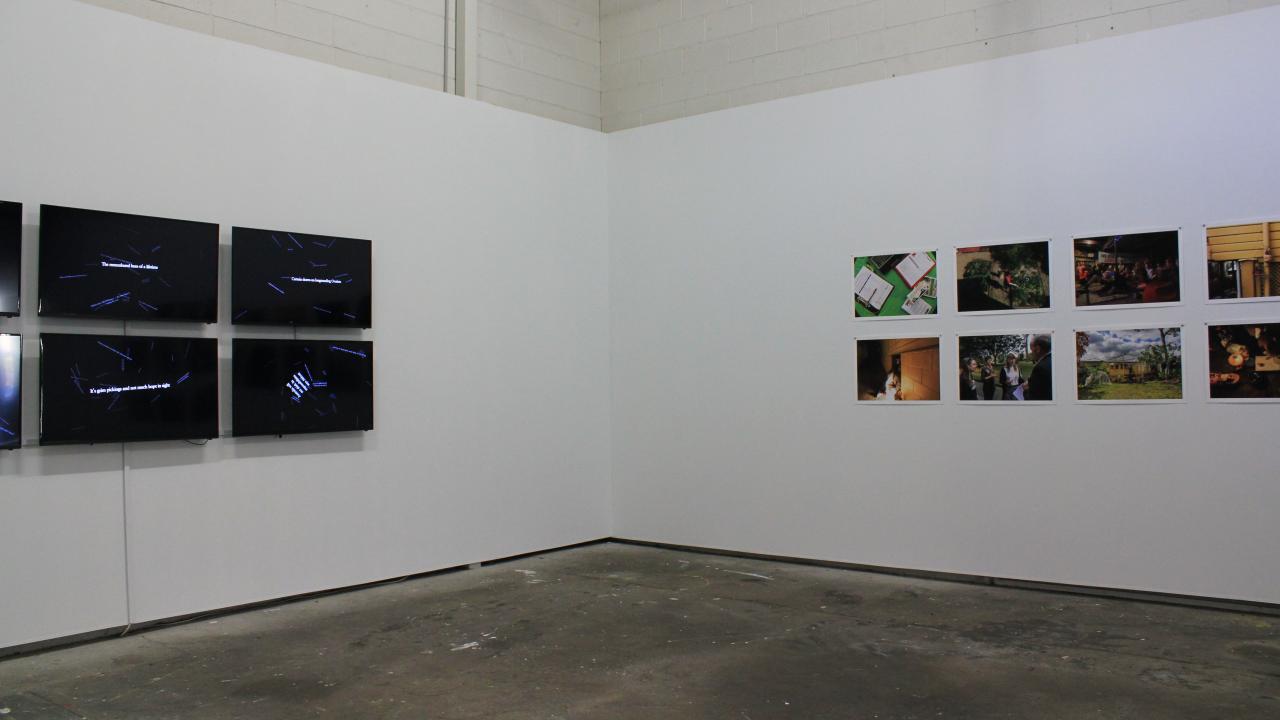 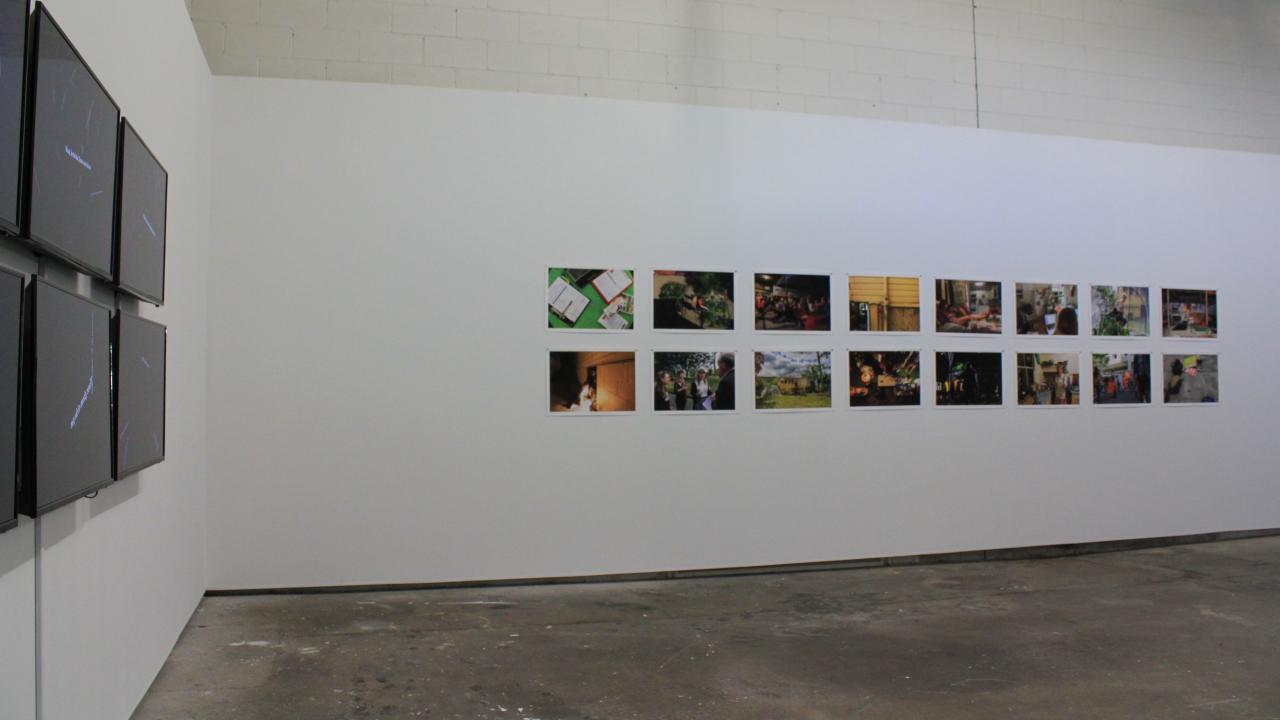 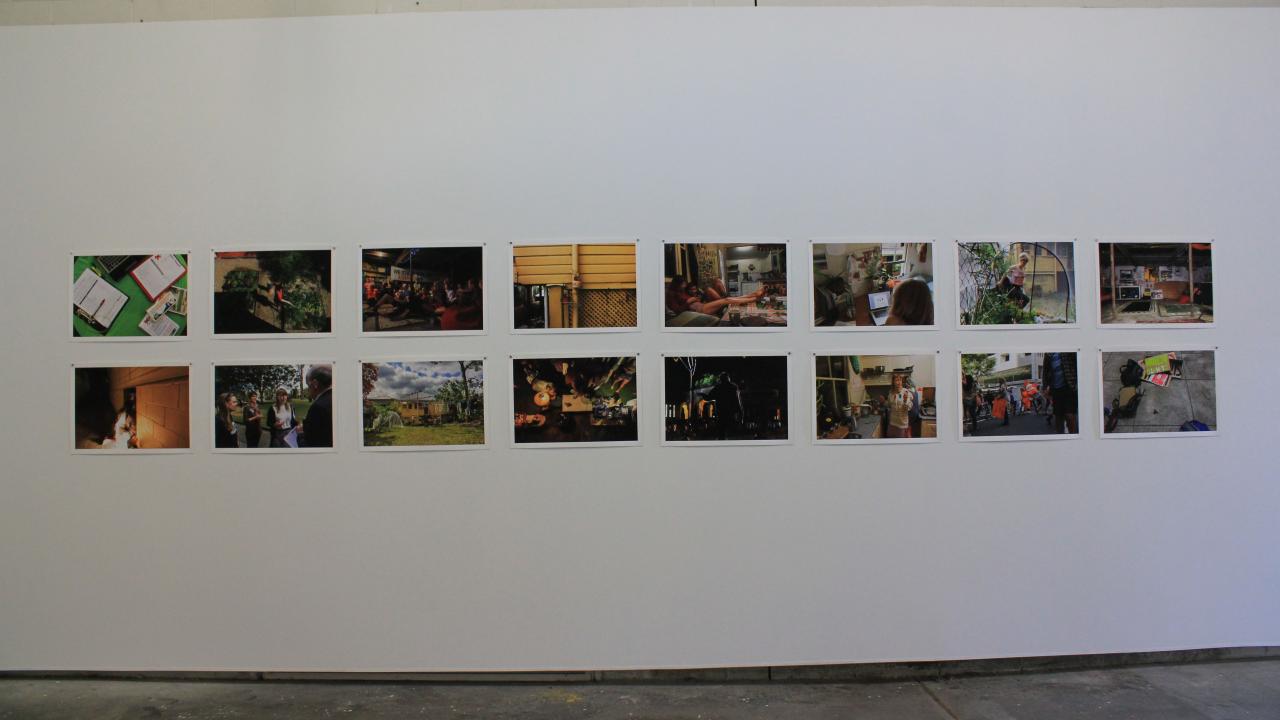 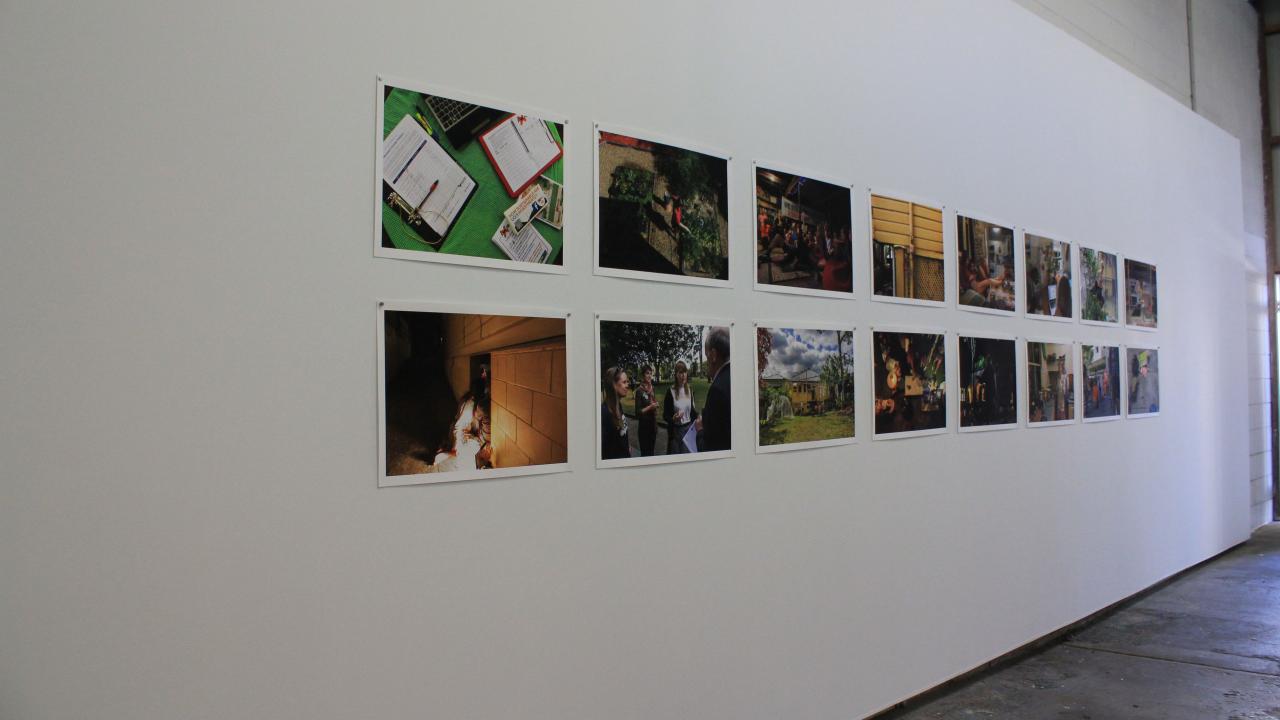 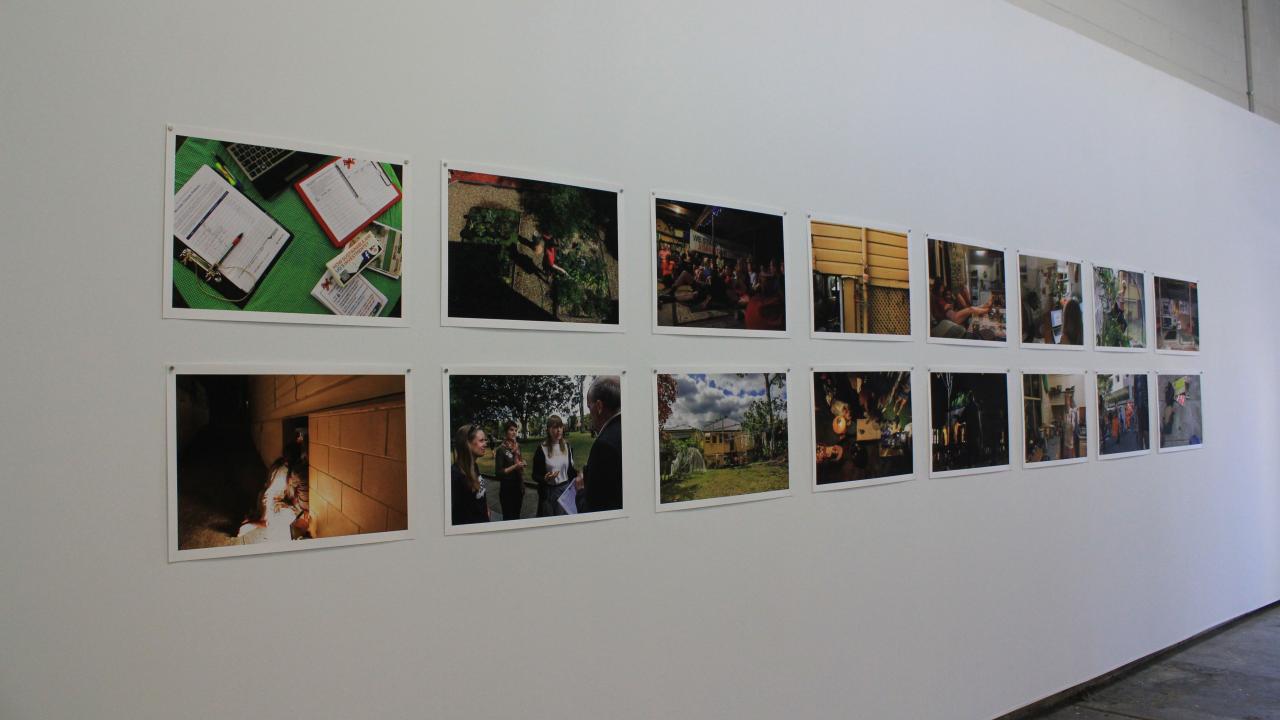 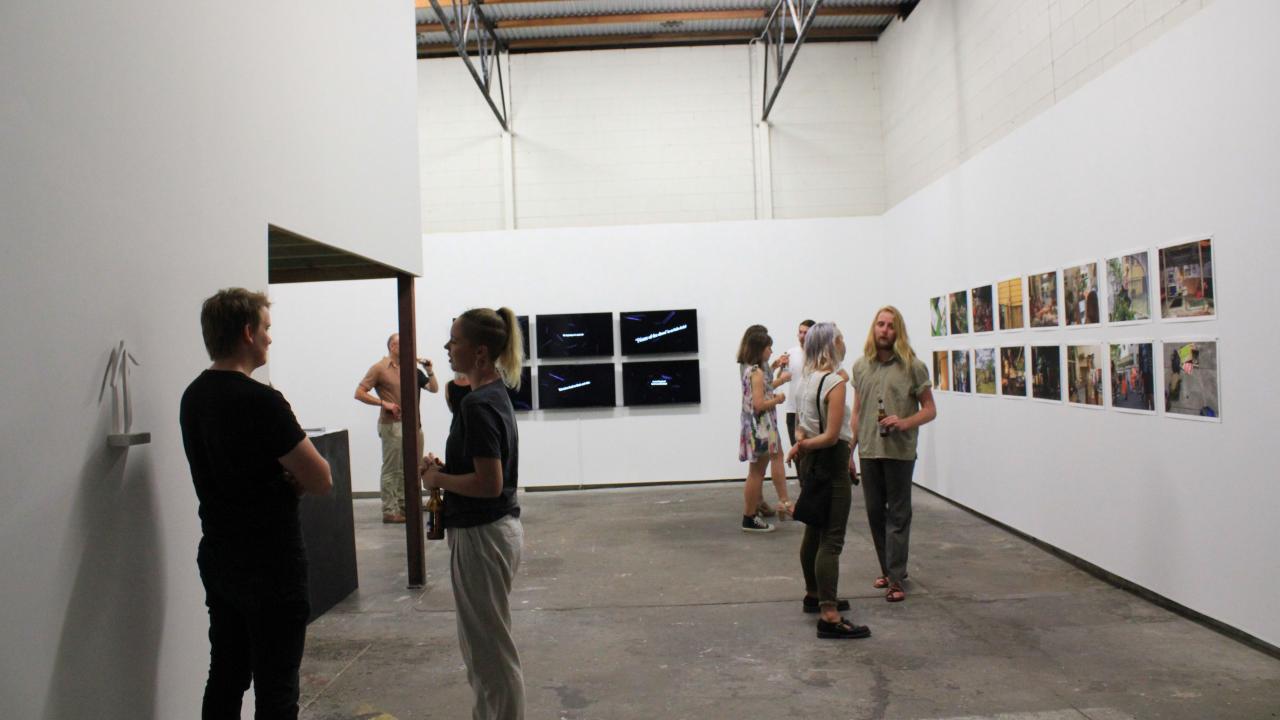 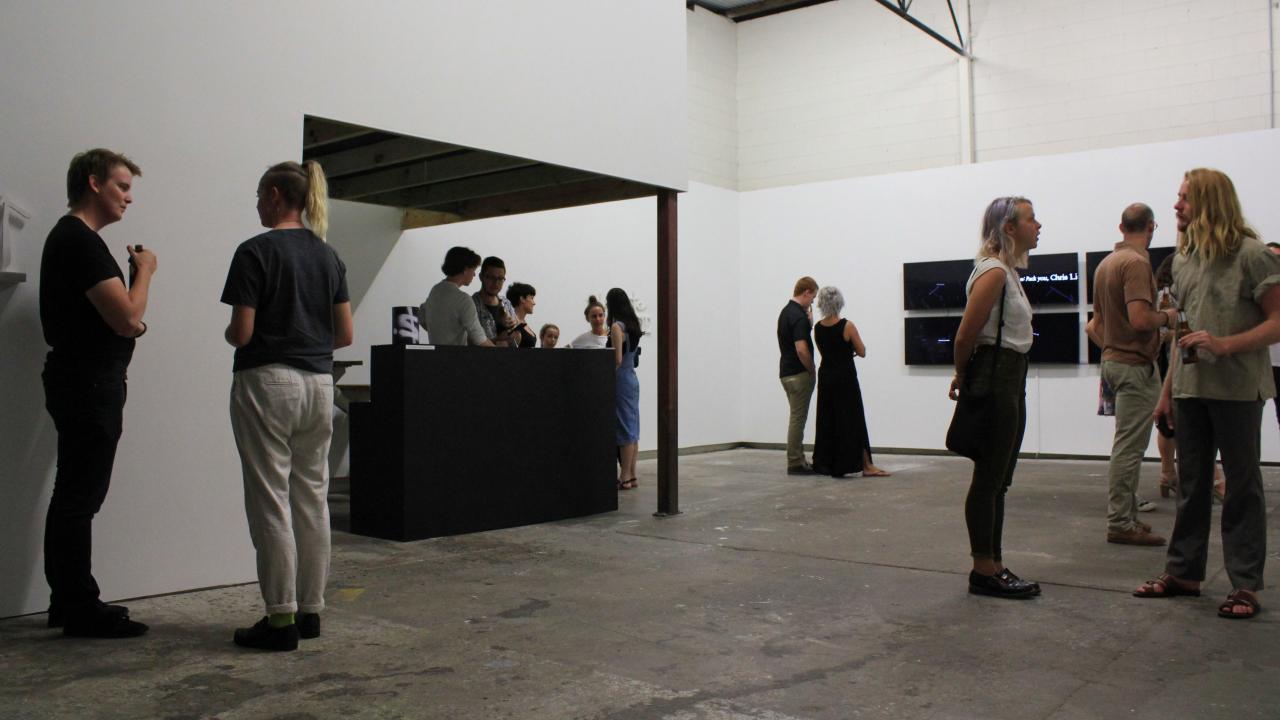 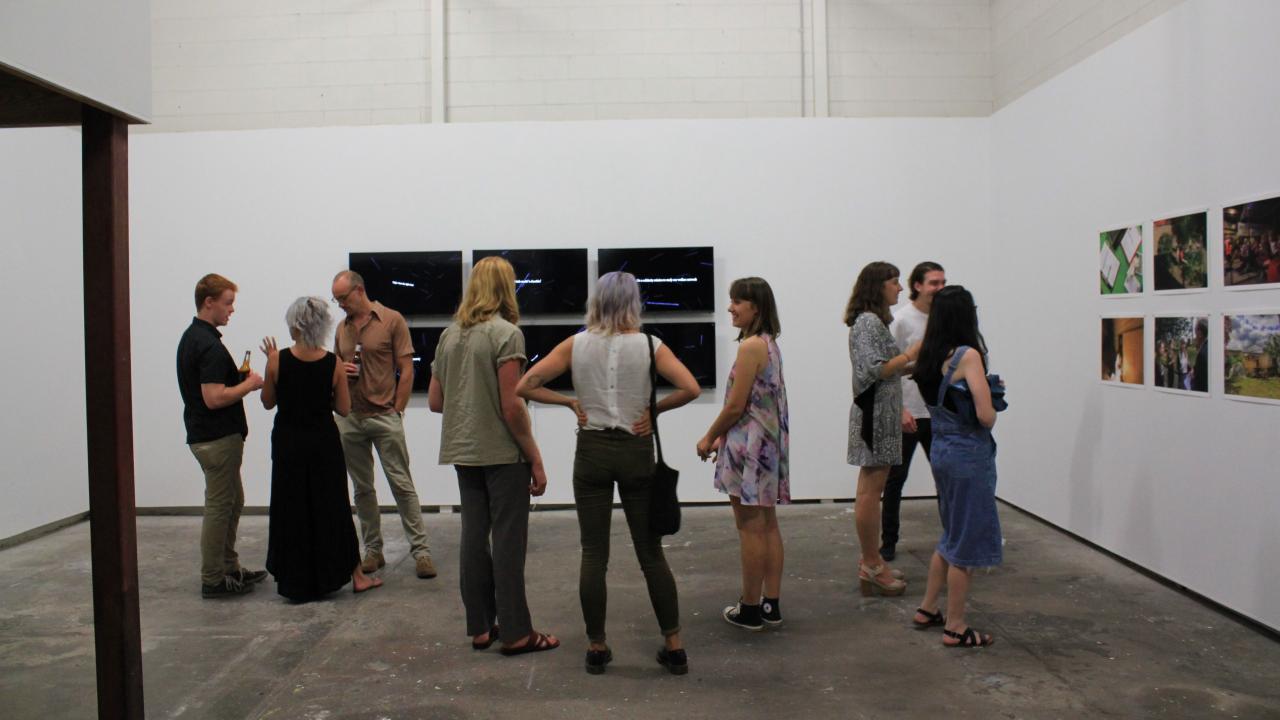 5:49PM. The sun disappears below the horizon of the Gold Coast Highway and the neon signs flicker to life. The textual message is saturated with light. At a glance, we fail to see text, only images. What would it mean to lift the text from the plethora of signs that illuminate the skyline? The context of the written word dictates what we see, be it text, image, or a flickering in between. As an audience of images we are disciplined to capture only a glimpse of the details. The branded logo, the icon, the word-image connects via a short circuit, feeding unabridged information to the brain. The signifier escapes us, subsumed by the signified.

Language as material is a reminder that there is a specificity to certain meanings, a time and a place, a history and a future, a trace and a vector, a chance of being otherwise.

Subject Line examines the dislocation of the word-image: a grouping of three artists whose work repositions the context of visual language by punctuating the divide. Tallara Gray presents a direct relocation of recycled visual signage in her works Arrow 1.0 and Locate 6.0 (the two words). Gray’s plywood letters are carefully aligned to expose the differentiating material qualities of the text. An optical push/pull occurs between the stylised text of Locate and LOCATE, sharpening the eye to the cognitive rules that govern visual language. Similarly, the white text lies in camouflage along the white walls of the gallery, priming the audience for the reframing of visual language, coercing them to look closer.

For Michelle Gunther, the function of the word-image is always subject to fabrication. Gunther experiments with the delivery and reception of text in order to expose its mediation. In her work The Australian, 23 – 29 April 2014, Gunther strips the text from its original role as a headline. The work is composed of six digital projections where each video contains the news headlines from a daily publication of The Australian. Font set to default, the words are cleansed and fabricated until the text is so far removed that it floats in an abyss – like the ghost of a sardonic punch line.

Joshua White presents a series of sixteen photographic images for his work The World I Love is Dying. As a visual journalist, White’s photographs have the potential to perform the role of critical text. This positioning shifts our standards toward the photograph to account for the authenticity of the journalist: a documenter of un-staged life events. White’s photographs vocalise his pursuit of hard visual matter. The visceral details remain potent beneath the surface of the photographic image.

Traditionally the gallery is one of the few places where the image is privileged over the written word. With regard to current archival trends within contemporary art and curatorial practices, it is evident that the privileging of the image is under critique. Grey, Gunther, and White operate within the interzone where the boundaries of the word-image grow more and more porous. Their works test the conventions of the gallery and disturb the hierarchy between image and text. In doing so, their precise visual manipulations allow us to see the subject anew.
Kate O’Connor, 2015

Subject Line brings together the work of three emerging artists and one writer who are connected to the Gold Coast and Scenic Rim regions, and whose work links via writing, text, signs, messages, the media and the plethora of sign based information that feeds into our daily lives.

Subject Line situates the practices of Tallara Gray, Michelle Gunther and Joshua White, accompanied by writer Kate O’Connor, as the ‘subject lines’ of The Walls and the Gold Coast more broadly in an attempt to elevate the work of emerging contemporary practioners in our regional landscape and beyond.

Tallara Gray is curently undertaking her Honours year at Queensland University of Technology.  Gray’s art practice creates a platform for environmental issues by repurposing ready-made objects and imagery from their original context, prompting us to question our relationship to them. They often take the form of installation, text works, sculpture and site-specific interventions that explore the boundaries between Art and Life.

Michelle Gunther is completing her Bachelor of Fine Arts at the Queensland College of Arts, in Brisbane. She is currently exploring the conceptual and spatial potential of moving-image artwork within her sculptural-based art practice. Language and text are also an integral part of her most recent projects.  In 2014 Michelle was awarded the Billie Hall Bursary for Outstanding Achievement in Fine Art and as the recipient of an Australian Government ISEP Grant Michelle is currently furthering her studies in Fine Art at Kassel University.

Joshua White graduated Queensland College of Art at Griffith University Gold Coast with a Bachelor of Digital Media, Photo Media Major, in 2014.  White photographs friends, family and strangers in an attempt to record and document his own life and the lives of those around him.  Substance and depth are the drivers of his work, as he seeks to uncover the core of social interactions and human relationships in contemporary life.

Kate O’Connor is a Brisbane and Gold Coast based contemporary art writer whose research interests lie in transmedia art practices. She currently works in Brisbane at Edwina Corlette Gallery and The University of Queensland Art Museum and interns within QAGOMA’s International Contemporary Art department as a curatorial assistant. O’Connor recently graduated from the University of Queensland with first class honours in Art History, focusing on the parallels between the immaterial art practices of the 1960s and contemporary installation art.