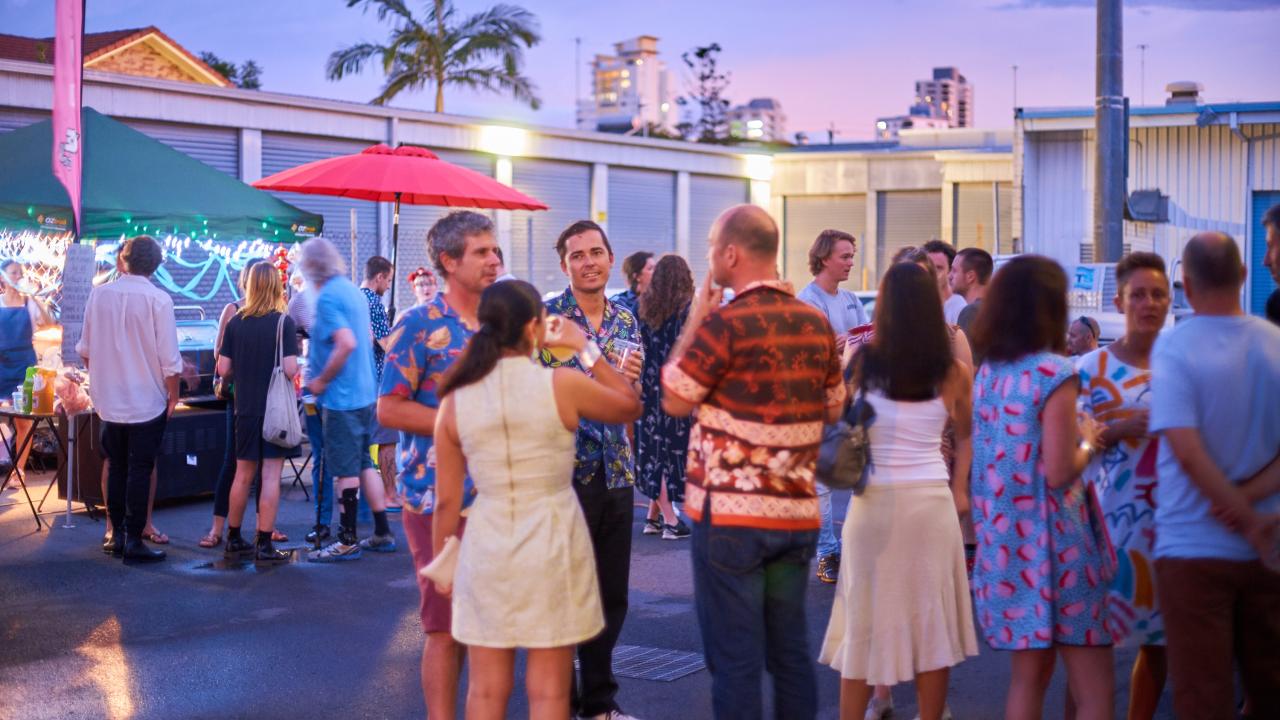 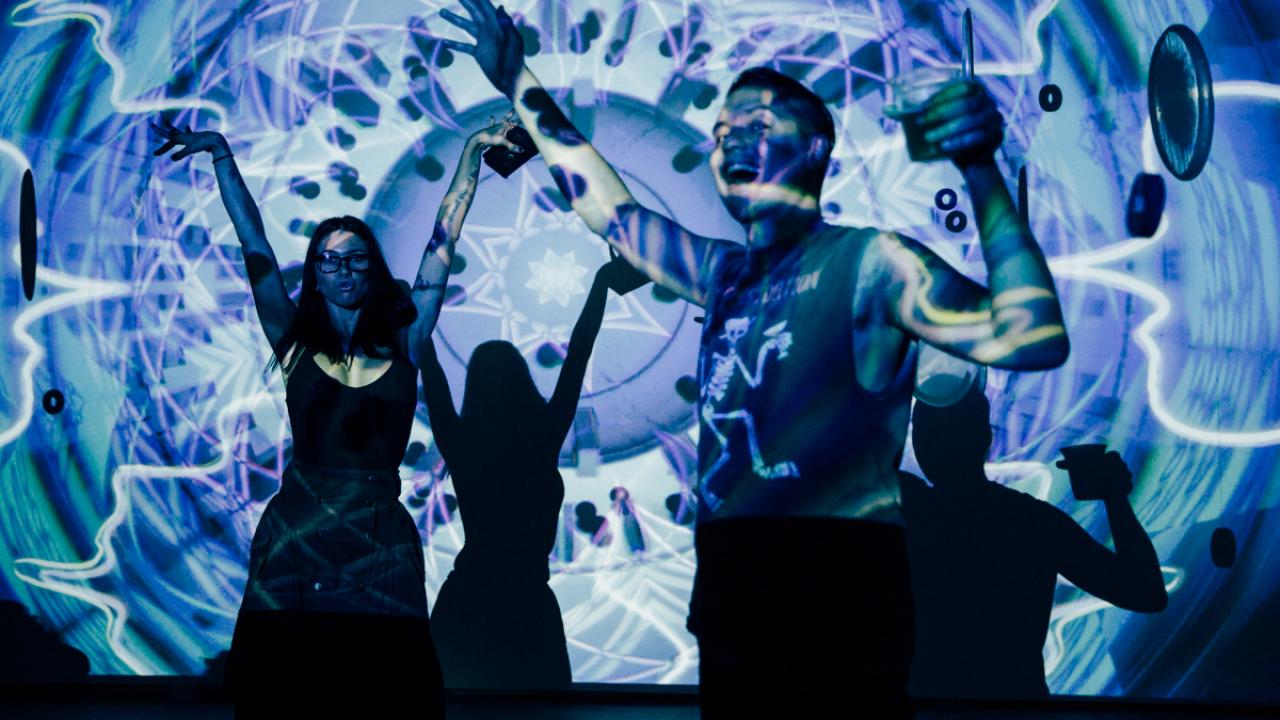 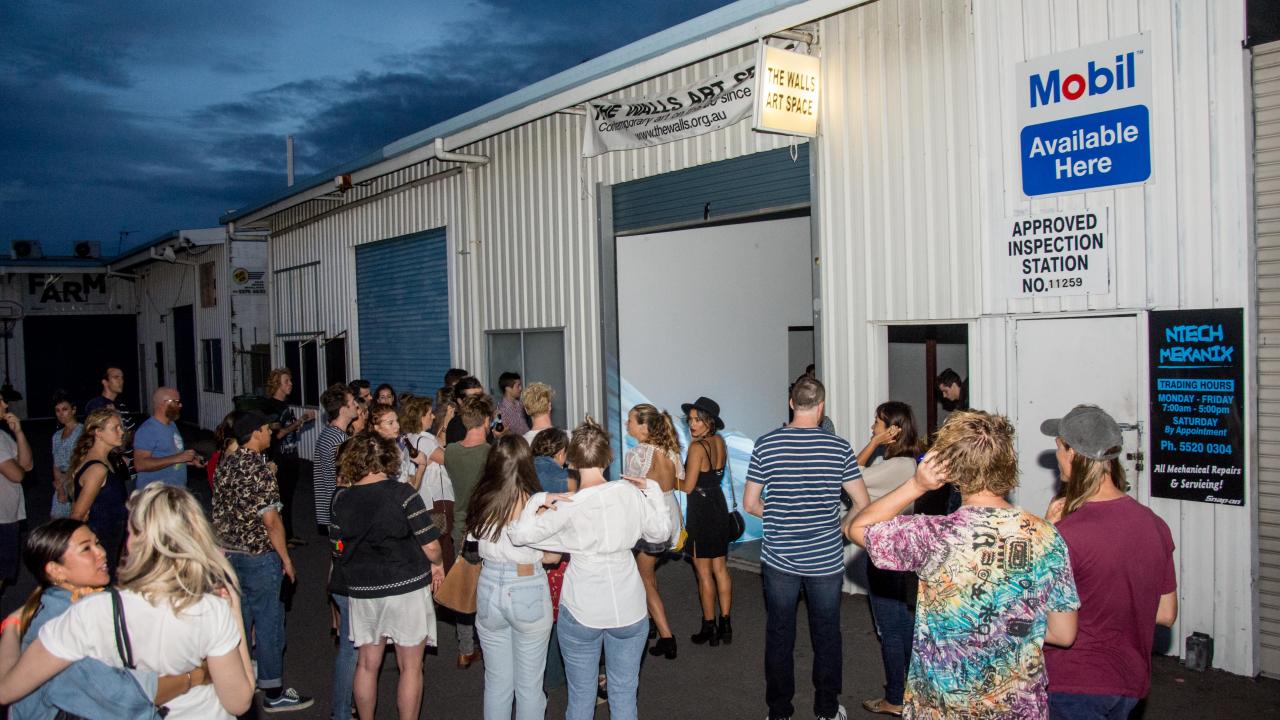 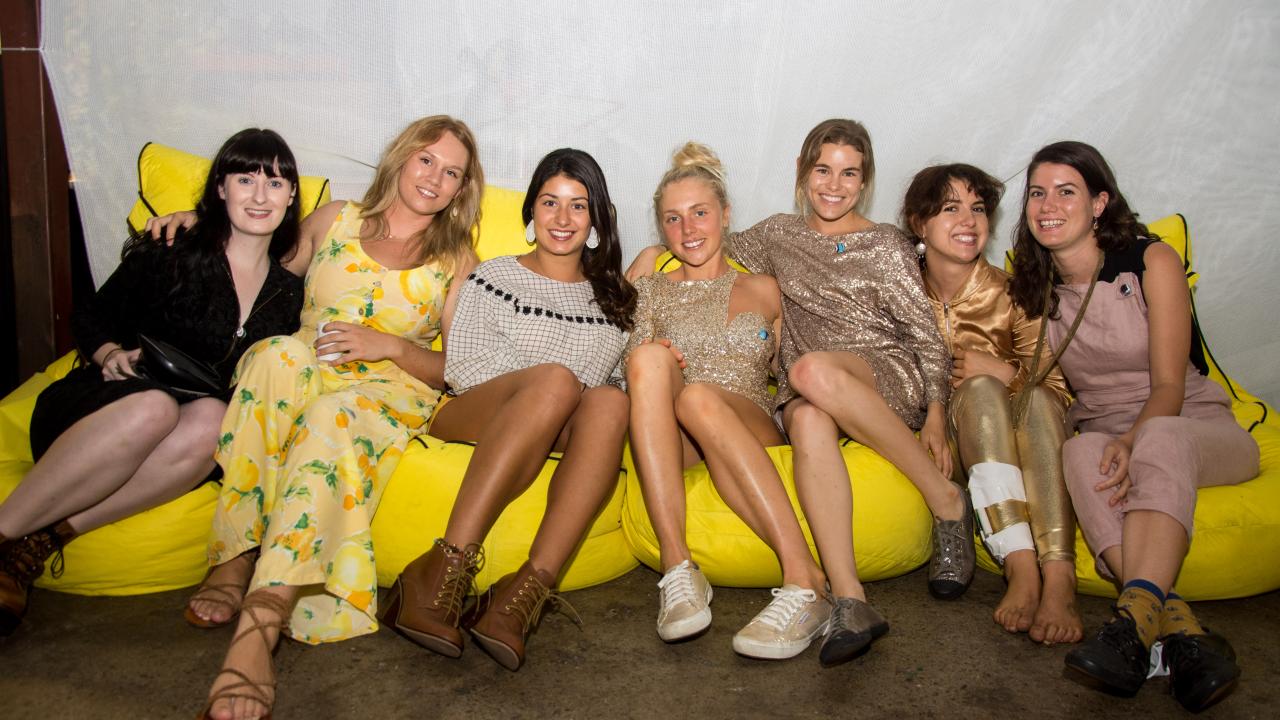 THE WALLS is an artist led and artist centred organisation that supports the development and presentation of current and experimental art on the Gold Coast. THE WALLS never has and never will charge artists to exhibit, instead striving to pay artists industry benchmarked fees for their work. THE WALLS operates on a not-for-profit basis and relies on a mix of public and private funding in order to sustain its operations.

PRINCIPAL SUPPORT
THE WALLS is supported by the City of Gold Coast. We acknowledge the significant contribution our city has made in supporting contemporary art through the ACCELERATE Triennial Grant Program 2016-18 and 2019-21.

PROGRAM SUPPORT
THE WALLS has received support from the Queensland Government through Arts Queensland, City of Gold Coast, Screen Queensland, Regional Arts Development Fund, Bleach Festival and CIRCA, as well as receiving private donations via the Australian Cultural Fund.